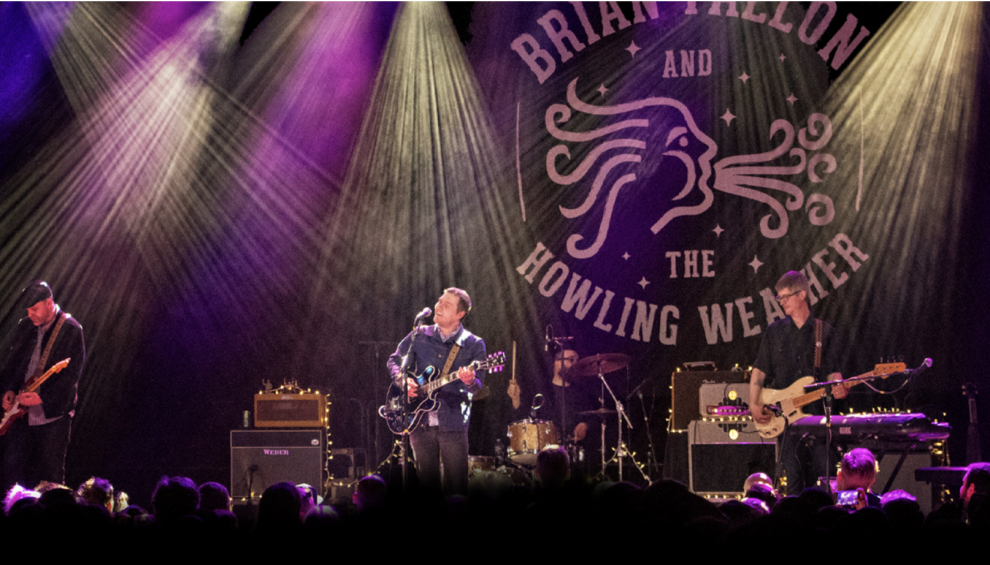 Heaven. Having recently turned 40, the New Jersey legend has left more than his youth in his rearview. His former outfit, The Gaslight Anthem, reunited for a string of reunion shows in 2018 but now only exists in that murky grey area known as “indefinite hiatus.” He released two well-received solo albums in the past four years, 2016’s Painkillers and 2018’s Sleepwalkers, but even those records dwell more in the rock genre than anywhere else.
More information