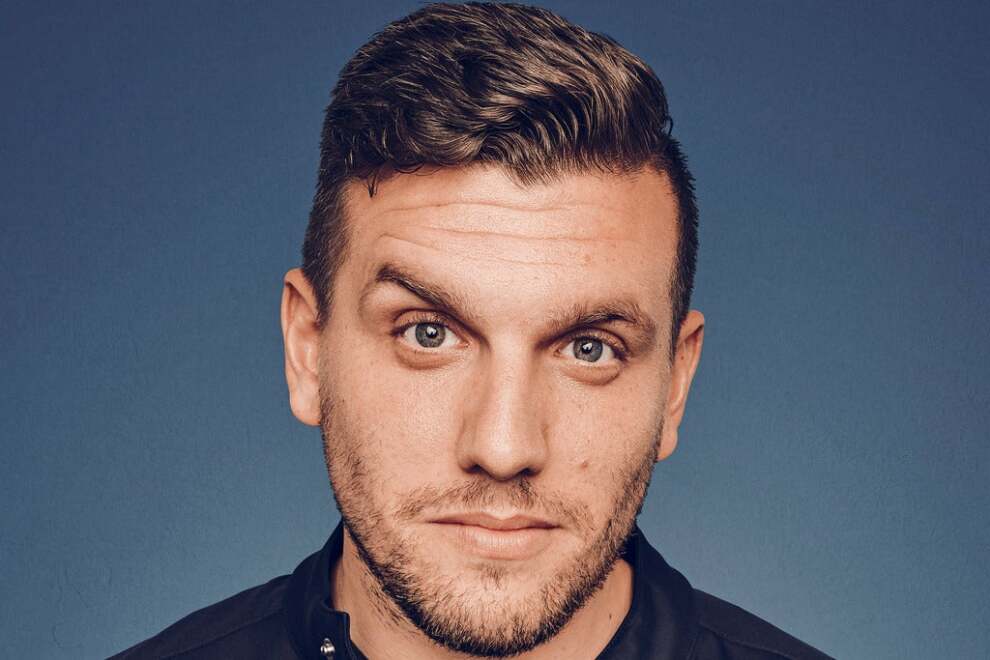 Chris first burst onto the scene as a standout on MTV’s talking heads franchise Guy Code/Girl Code, with PopSugar naming him the “funniest guy on MTV.” He went on to star in the IFC series Benders and serve as co-host of Netflix’s Ultimate Beastmaster. He also recently starred in and Co-Executive Produced the Sony/CBS pilot Distefano, based on his life and written by Carter Bays and Craig Thomas, the creators of How I Met Your Mother. Premiering in July 2021, Chris is hosting Backyard Bar Wars, a home renovation series for the WarnerMedia cable network.
More information