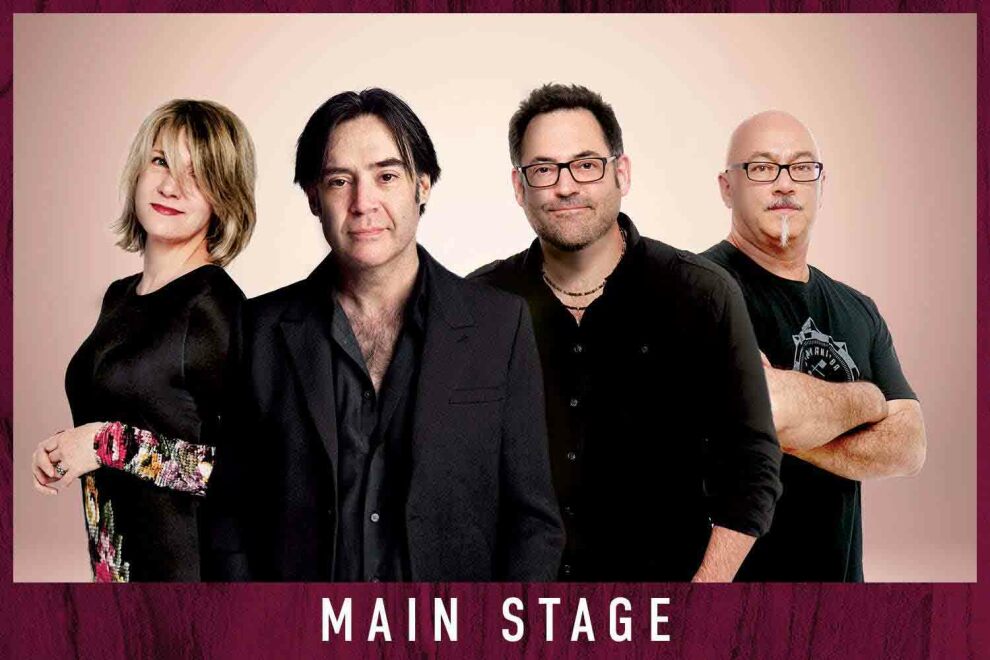 It’s been 30 years since the Crash Test Dummies recorded their debut album, "The Ghosts That Haunt Me". Their first album garnered them their first big hit, Superman’s Song, and a Juno Award for Group of the Year. Over three decades later, their sold out 25th Anniversary Tour for multi-Grammy nominated “God Shuffled His Feet” is proof that audiences still want to hear what they have to say.
More information