Ain't Too Proud - The Life and Times of The Tempations 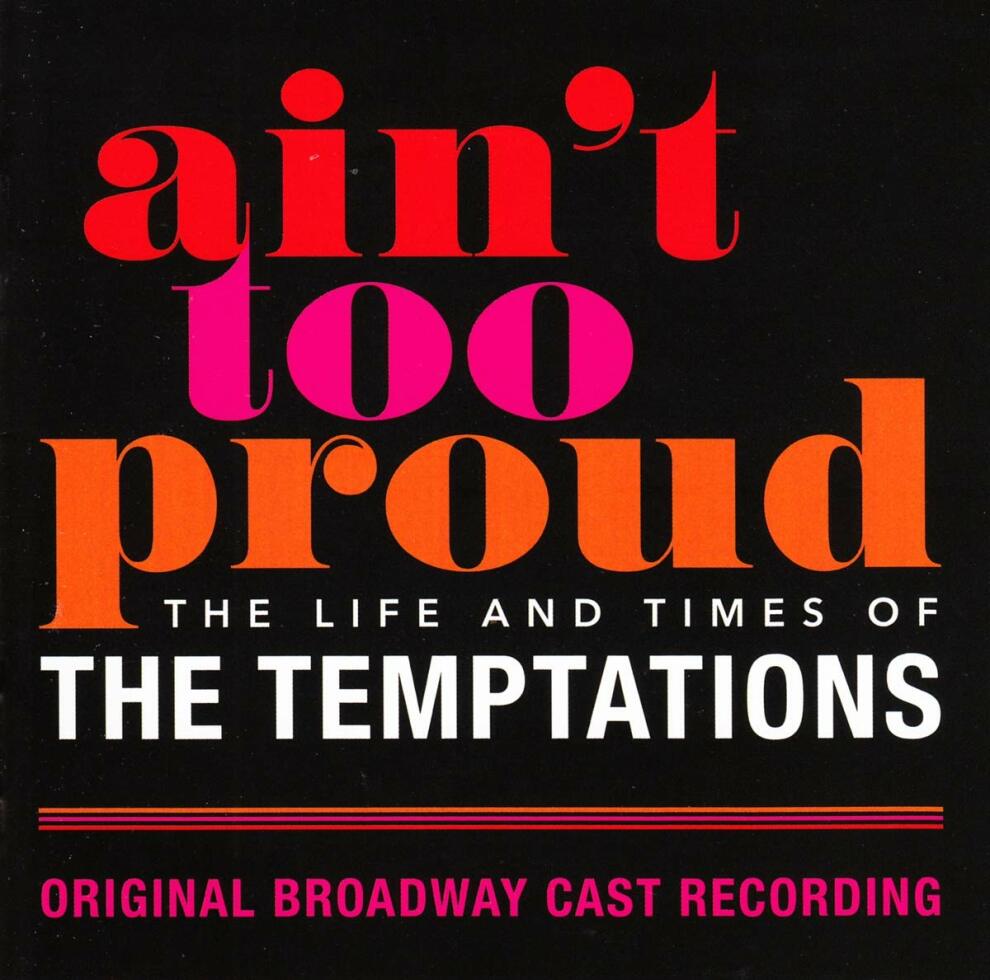 CL RECOMMENDS
CL Critic Kevin C. Madigan Recommends: The first national tour of the hit Broadway musical “Ain’t Too Proud – The Life and Times of The Temptations” will have a week-long run at the Fox Theatre in March. The eminent vocal quintet formed in 1960 (as The Elgins) on the streets of Detroit and went on to become an R&B phenomenon with 42 Top Ten singles and as many albums. Melvin Franklin, Paul Williams, Eddie Kendricks, David Ruffin and Otis Williams were in the “Classic Five” lineup of their heyday, and the latter member still fronts a touring version of the band. Actors portraying the musicians bring along the signature sharp suits, tight harmonies and smooth dance moves in “this thrilling story of brotherhood, family, loyalty, and betrayal set to the beat of the group’s treasured hits,” a press release enthused. — KCM

Ain't Too Proud–The Life and Times of The Temptations is the electrifying, new smash-hit Broadway musical that follows The Temptations’ extraordinary journey from the streets of Detroit to the Rock & Roll Hall of Fame. With their signature dance moves and silky-smooth harmonies, they rose to the top of the charts creating an amazing 42 Top Ten Hits with 14 reaching number one.
More information