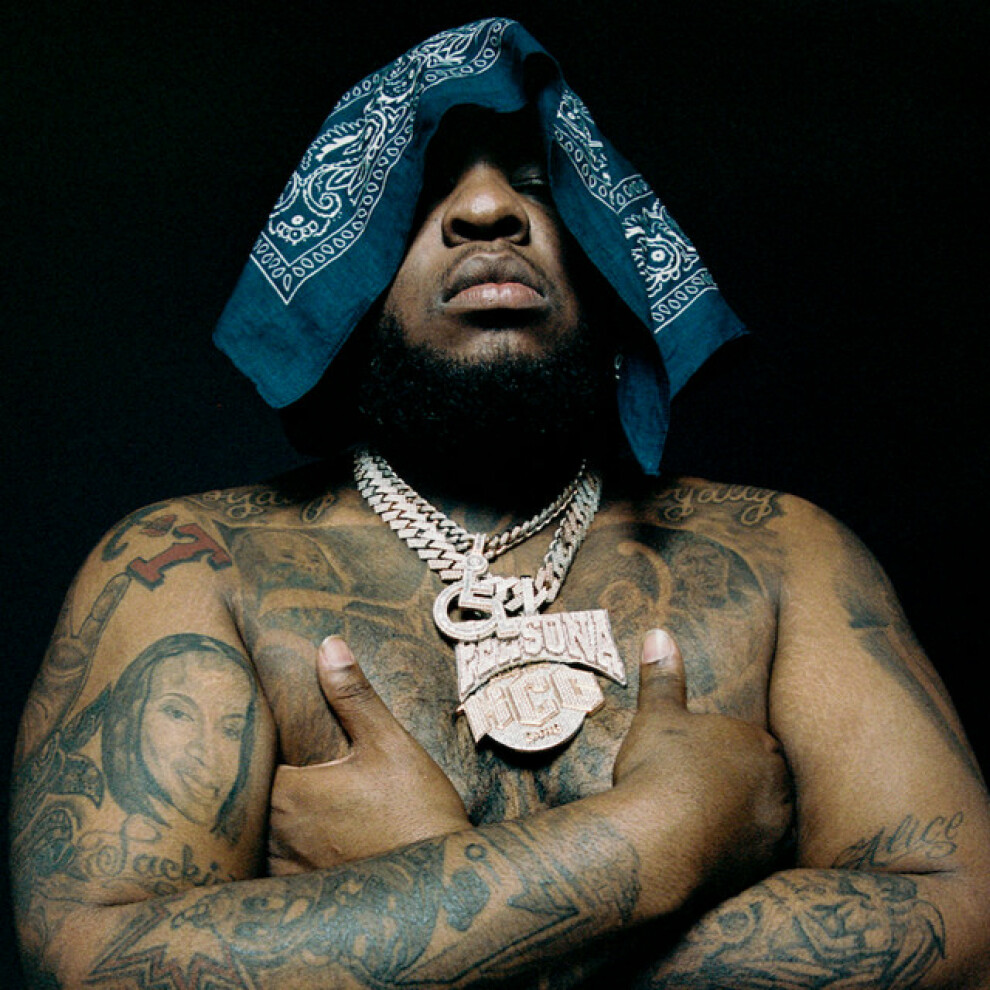 CL RECOMMENDS
CL Critic Joshua Robinson Recommends: Last fall, Maxo Kream and Tyler, The Creator teamed up for the booming single “BIG PERSONA,” and in an unlikely turn of events, both artists will be hitting Atlanta — albeit at two separate venues — on March 25. When he arrives in Little Five Points later this month, Maxo Kream will be roughly halfway through his Big Persona Tour, and with the help of his openers Peso Peso, Lul Bub, and Li Heat, the Houston native will be bringing his introspective brand of street rap to the intimate setting of Aisle 5. Maxo Kream’s latest album, WEIGHT OF THE WORLD, was one of the most refreshing hip-hop records of 2021, and although attendees will likely go without seeing Tyler and Maxo unite on stage for an exciting performance of “BIG PERSONA,” his Aisle 5 show should be impressive nevertheless. — JR