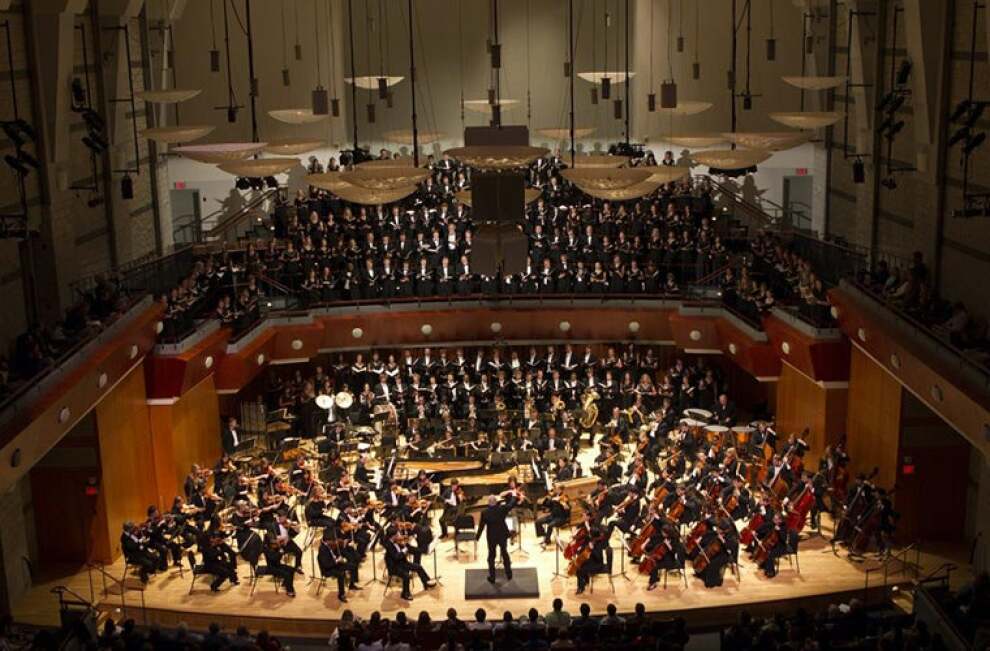 CL RECOMMENDS
CL Critic Doug DeLoach Recommends: Co-Artistic Advisor Robert Spano conducts the premiere of The Parallactic Transits, which was commissioned for the ASO and the conductor. "I hope to paint an image both of the stars slowly moving in our field of vision and of we ourselves, moving meta-dimensionally around the heavens," said the composer. Also on the program, virtuoso mandolinist Avi Avital returns to Symphony Hall to play a new mandolin concerto composed by Jennifer Higdon. Lastly, Spano conducts Nikolai Rimsky-Korsakov's symphonic suite Scheherazade, which sketches four themes inspired by Arabic folk tales from One Thousand and One Nights. — DD