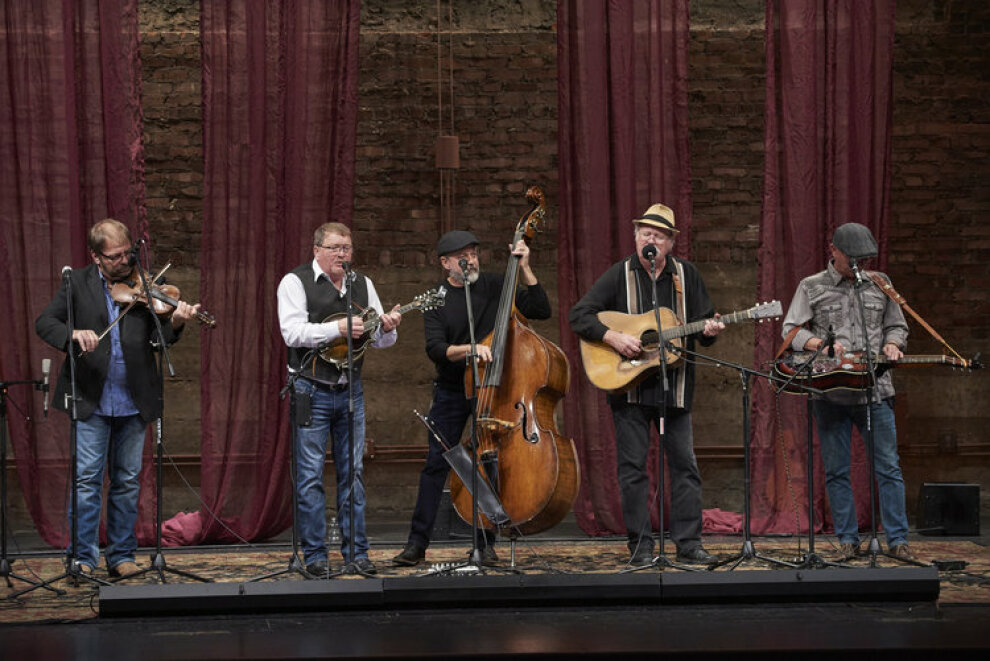 CL RECOMMENDS
CL Critic Hal Horowitz Recommends: This Maryland based bluegrass outfit has been around, in one form or another, since 1971. The percussion free quintet rearranges pop and rock tunes like “Hello Mary Lou” for the rural Appalachian sound, as well as playing their own originals. These guys can play fast and furious or soft and supple and have the road miles and catalog to prove it. . — HH

The Seldom Scene is an American bluegrass band formed in 1971 in Bethesda, Maryland. The Scene has been instrumental in starting the progressive bluegrass movement as their shows include bluegrass versions of country music, rock, and even pop. What does it take for a bluegrass band to remain popular for more than four decades? For The Seldom Scene, it’s taken not only talented musicians, a signature sound, and a solid repertoire, but also a sheer sense of fun.
More information