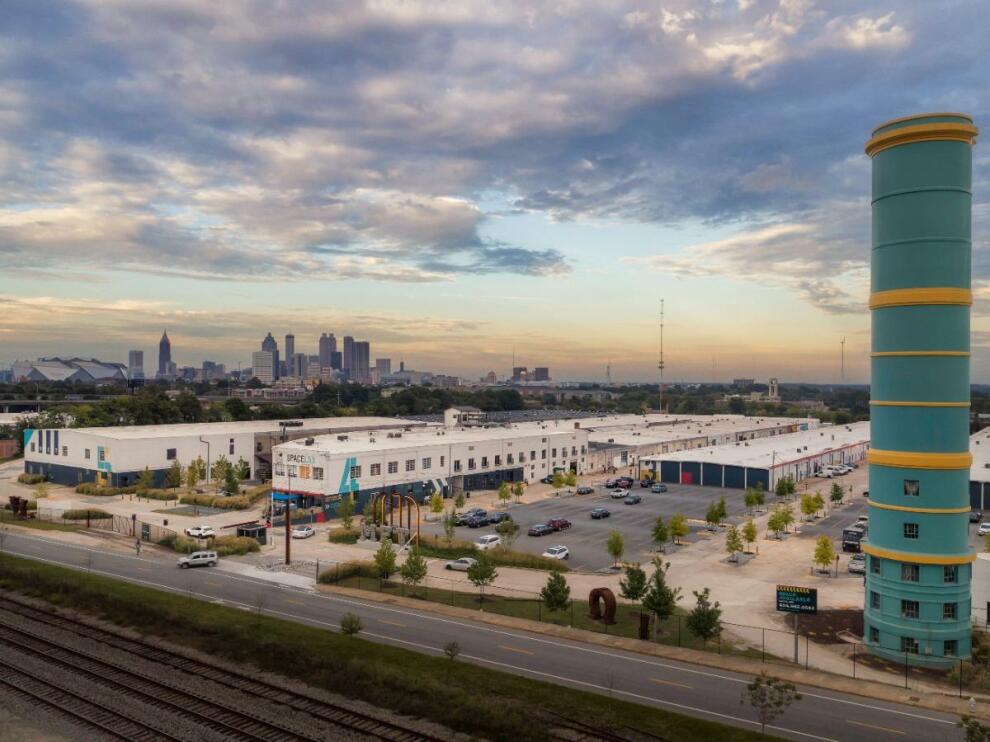 Categories: History, Neighborhood
Join Inherit GA young professionals for a tour of the adaptive reuse of MET Atlanta! Originally constructed in 1915 as The Candler Warehouses by Coca-Cola co-founder Asa Candler, MET Atlanta remains a significant historic and cultural destination in the heart of downtown Atlanta. Situated in Adair Park, it was originally constructed to serve Georgia’s farmers as agricultural storage, but over the last 100+ years has been transformed for a myriad of uses. The property is now owned by Carter, a 64-year-old Atlanta-based real estate firm, whose vision for the property is to maintain the integrity of the original structure and legacy of creativity and entrepreneurship that has thrived there for decades. The tour will focus on the warehouses’ notable stories and characters, its agricultural history, and its future that respects its past while adapting to the present day as it is now home to new creative spaces.