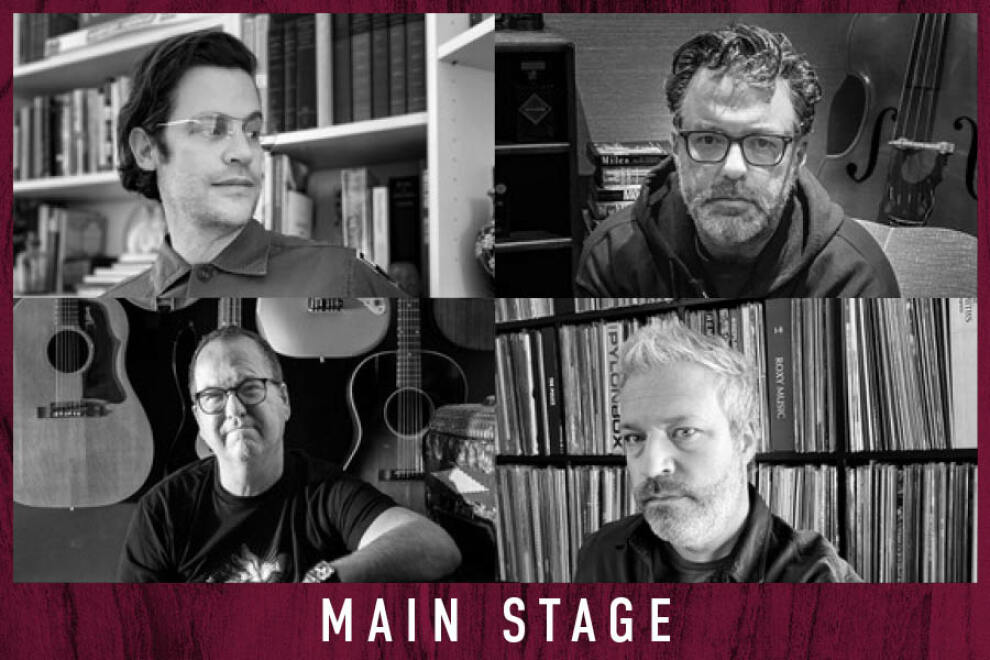 This show is a Covid delayed 20th Anniversary of Useful Music, Josh Joplin Group’s debut record from acclaimed producers Jerry Harrison (Modern Lovers, Talking Heads) and Grammy- nominated singer-songwriter, Shawn Mullins. Released in the year 2000 by legendary showbiz titans, Daniel Glass and Danny Goldberg, on their storied independent label, Artemis Records, (J. Mascis, Steve Earle, The Pretenders, Warren Zevon, Jesse Malin, Kittie, AND infamous hit makers, The BaHa Men)... Though Josh Joplin Group never quite “let the dogs out” with their only hit, Camera One, it did turn out to be the first independently released single to reach #1 at Triple A Radio and #17 on the Billboard Top 40, and was featured on the hit show Scrubs. The band followed up Useful Music in 2002 with their critically acclaimed album, The Future That Was, produced by Rob Gal (Magnapop, Rock-a-Teens) with more touring and shows across North America, Europe, and Australia, in what may possibly be the most confusing menagerie of lines-ups in the history of music…playing with everybody from Phish to Prodigy; Neil Finn to Taj Mahal; Joan Jett to Travis; NRBQ to Pink.
More information