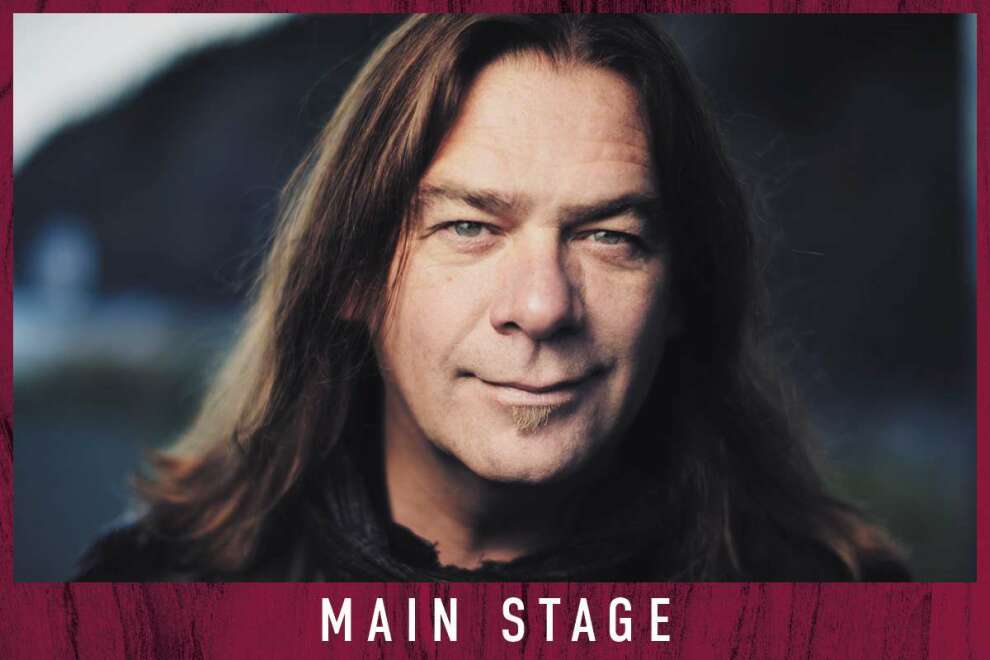 Alan Doyle chalks up a lot of where is he right now—with both his third solo album and his second book released in October 2017—to luck. “I’m the luckiest guy I’ve ever even heard of,” he says. “This was all I ever wanted, a life in the music business, singing concerts. I was lucky to be born in the family I was, in Petty Harbour. I was lucky that Sean, Bob and Darrell found me and asked me to join their band. I was lucky the Canadian music fans were into it.” And yet, one listen to A Week at The Warehouse makes it plainly clear that there’s a lot more than luck at play in this decades long, awards-studded career. This album, recorded live off the floor with Doyle’s “beautiful band,” as he calls them, with producer Bob Rock at the helm, is chock-a-block with country-tinged, radio ready tunes that bring with them the flavour of some of Doyle’s favourite artists, from John Mellencamp to Rock’s own band, Payolas (In fact, Doyle covers a Payolas tune on this album, Forever Light Will Shine, with that band’s singer, Paul Hyde appearing as a guest vocalist.) In addition to Rock’s work with Payolas, Doyle loved the metal albums Rock produced in the eighties, and his more recent work with the Tragically Hip, Jann Arden, and others. “It’s a real treat to get to meet your heroes and they turn out to be nicer than you ever imagined,” Doyle says. “A couple things about Bob, he’s first of all, still a massive fan of a good song, for a man who’s seen hundreds and thousands of them, he’s still thrilled to get a chance to work on a good song with a good band in a good studio, that’s still a perfect day for him. And secondly he’s just a wonderful motivator to get great players to play at their best.”
More information