The ( R ) evolution of Steve Jobs 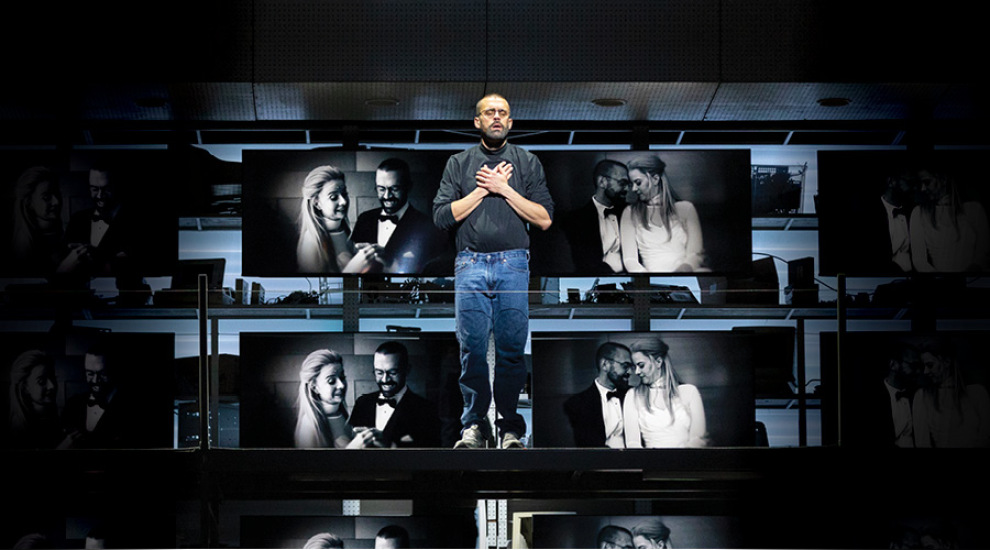 CL RECOMMENDS
CL's Kevin C. Madigan Recommends: The life of the late Apple founder Steve Jobs gets the full operatic treatment in this 2017 one-act presentation composed by sometime DJ Mason Bates with a libretto by Mark Campbell. “How could someone with such elegant, sensitive visions be so unremittingly willful, tyrannical, unfeeling, ungiving?” That was the question posed by the New York Times in its review of the premiere at the Santa Fe Opera, which commissioned the piece. The writers chose to present a kinder approach to this complicated character: “A good guy loses his way and then finds it, redeemed by the love of a saintly woman,” critic Zachary Woolfe surmised. A Wired reviewer wrote, “Jobs’ story is just as torrid as anything in ‘Carmen’ or ‘La Traviata’ - unchecked ambition, fickle love, rivalry, betrayal, death, and redemption.”— KCM

Apple Computer founder Steve Jobs, one of the most influential people of the modern age, is transformed into a dramatic character in this compelling 2017 opera by DJ and composer Mason Bates and librettist Mark Campbell. As the character Jobs looks back on a life dappled by dizzying heights and crushing disappointments, this charismatic, hard-driving visionary confronts the complexities of life and death. Cast in an appealing electro-acoustic soundscape generated by Mac laptop (of course) and live musicians, The (R)evolution of Steve Jobs cycles through key moments in his lifelong–and futile–pursuit of perfection and control over everything that matters to him.
More information

At The Atlanta Opera 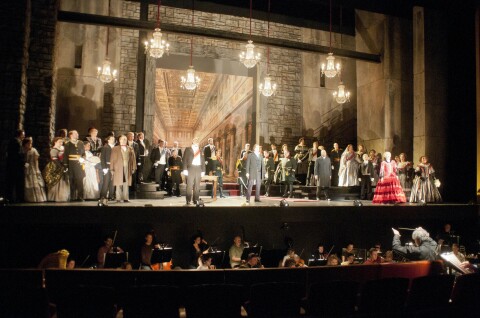