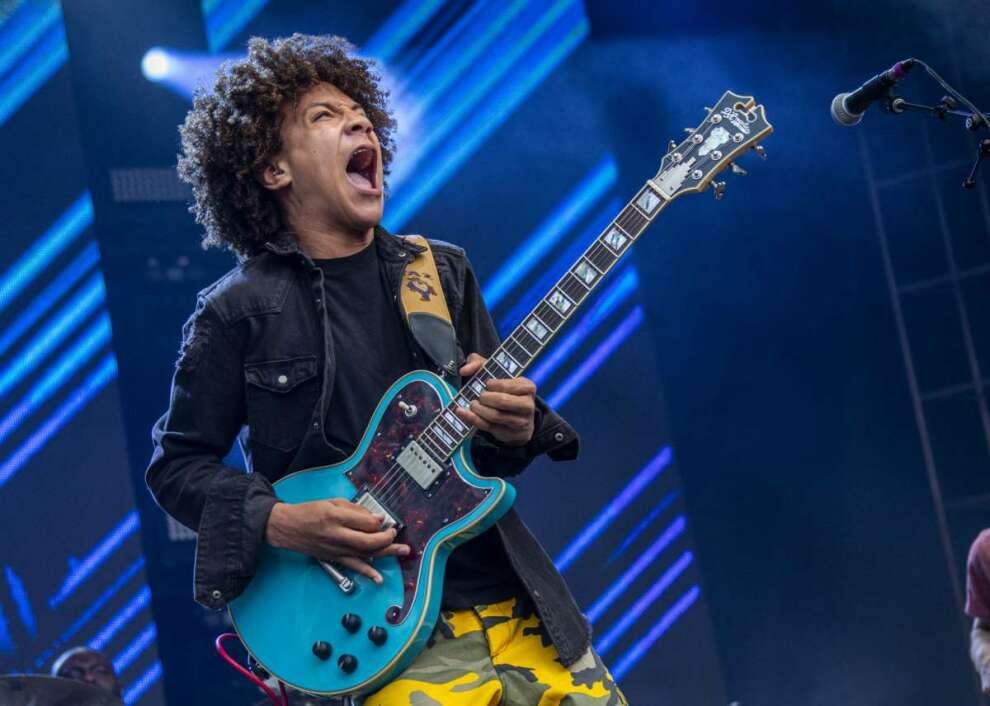 CL RECOMMENDS
CL's Hal Horowitz Recommends: This late evening, post-Shaky Knees gig showcases the talents of the youngest blues professionals on the scene. Guitarist “Taz,” at just 18, has played with some of the best already including many in the Allman Brothers Band/Tedeschi-Trucks circle of musicians. He was one of Bruce Hampton’s final disciples which is all the credibility he needs around these parts. Oddly, he has yet to release an album under his own name, but that hasn’t stopped him from filling medium sized venues like this on word-of-mouth alone.— HH

Eighteen-year-old Brandon Niederauer, nicknamed “Taz” for his ferocious guitar playing, is living proof that dreams really do come true. Having performed in some of the most legendary venues in America with many of the most prominent musicians of our time, the young guitarist, singer, and songwriter has already earned himself quite the reputation.
More information