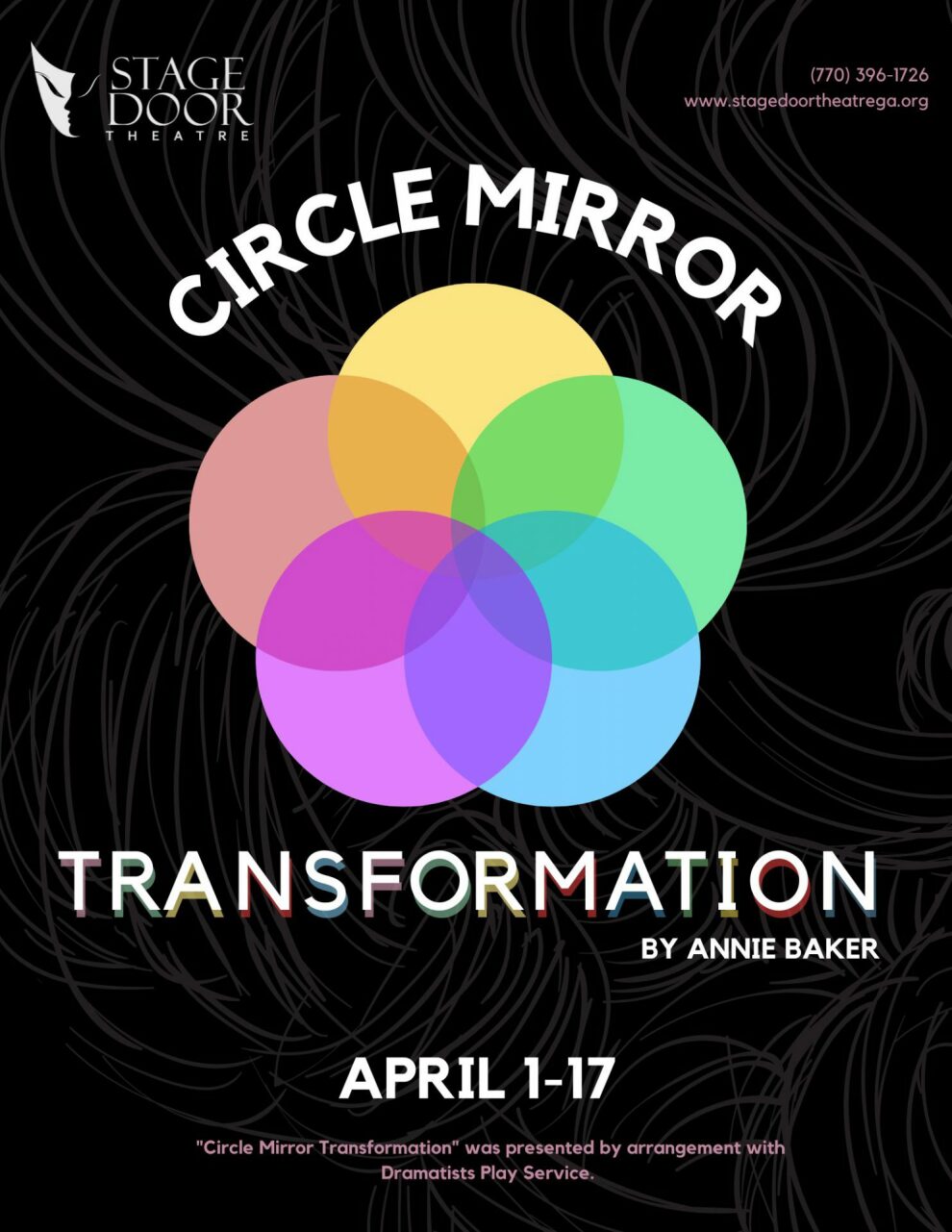 CL RECOMMENDS
CL's Kevin C. Madigan Recommends: Based around a six-week acting class at a community center in Vermont, “Circle Mirror Transformation” is the work of playwright Annie Baker and was developed at the Sundance Institute and the New York Theatre Workshop. Baker says she intended the audience to get acquainted with the characters through formal theatrical exercises; “I wanted there to be excruciating silences (and) a doomed class romance that left one character embarrassed and the other heartbroken.” The mirror of the title looms over the stage throughout as a metaphor for how people see themselves and those around them. A reviewer for the New York Times called the play "absorbing, unblinking and sharply funny" and added: "The artificiality of the acting games just emphasizes the naturalness of the characters’ real lives and feelings.”— KCM

When four lost New Englanders who enroll in Marty’s six-week-long community-center drama class begin to experiment with harmless games, hearts are quietly torn apart, and tiny wars of epic proportions are waged and won. A beautifully crafted diorama, a petri dish in which we see, with hilarious detail and clarity, the antic sadness of a motley quintet.
More information