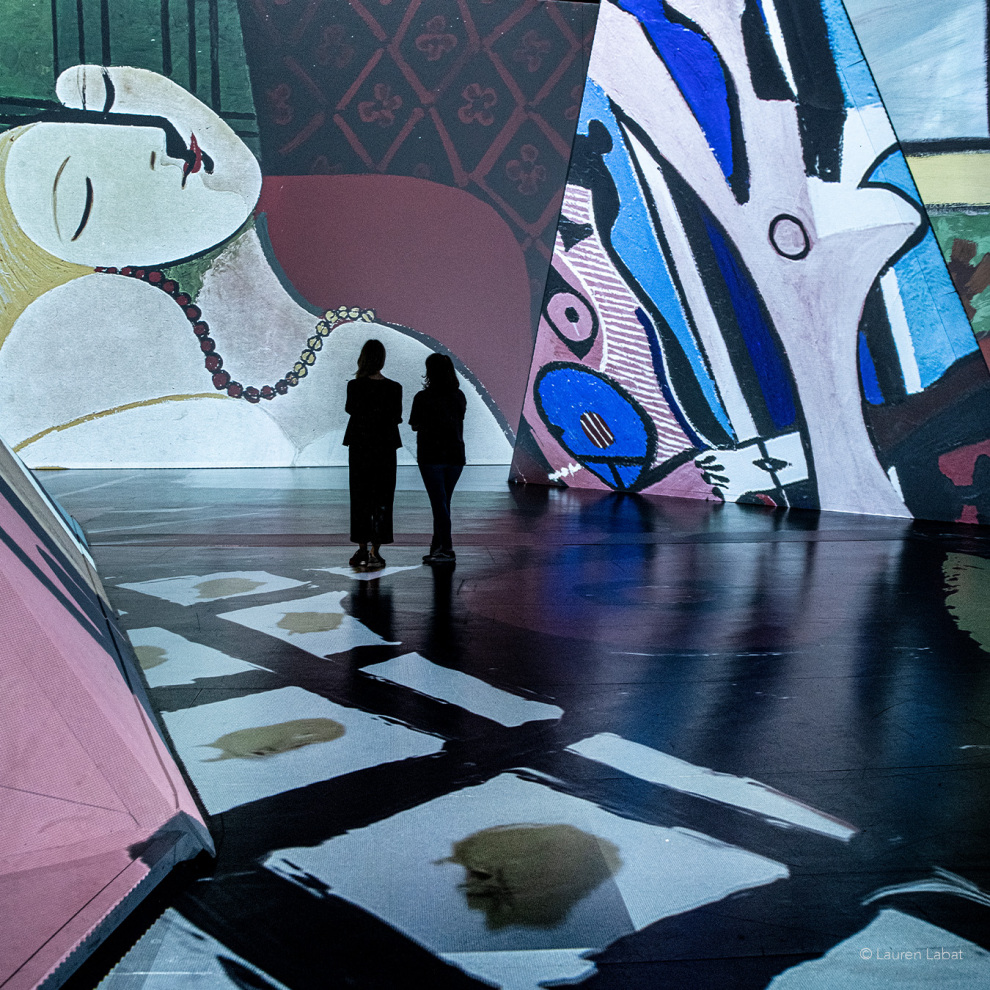 CL RECOMMENDS
CL's Kevin C. Madigan Recommends: Works of the great Spanish master Pablo Picasso are now on view in Atlanta through a massive multimedia exhibit at Pullman Yards. Covering the entirety of a unique career that spanned multiple styles throughout the 20th century, “Imagine Picasso” lets visitors see more than 200 of his works assembled in one place, unlike anywhere else in the world. The show was curated by Annabelle Mauger with Julien Baron, French pioneers of multi-projection concepts, to present a modern perspective on Picasso’s vast output. Known for producing Van Gogh: The Immersive Experience, Mauger gave a detailed tour of her new venture for the press before the Atlanta opening and said the artist’s estate - notoriously finicky - gave her sole rights to carry out the project. “That was so important for me. It’s been such a great responsibility, but a nice one.” The artist’s grandson, Olivier Picasso, says the exhibition would have pleased his grandfather “because there are no limits to artistic creation. He himself was someone who explored all forms of creation: painting, sculpture, engraving, ceramics, poetry, theatre – he was a pioneer. I think that if he had lived, the digital world of today would have fascinated him.” — KCM

Imagine Picasso is a multi-media celebration of Picasso’s work—a unique exhibit allowing you to literally step into the world and works of the master of modern art. Picasso, known as one of the most prolific creative geniuses of all time, produced over 65,000 artworks during his 78-year career. Now, using the groundbreaking Image Totale © technology, an impressive collection of 200+ Picasso artworks from prestigious museums and private collections are brought to life all around you. Enjoy absolute clarity and see every brushstroke from up close as you experience Picasso’s most famous paintings like never before.
More information