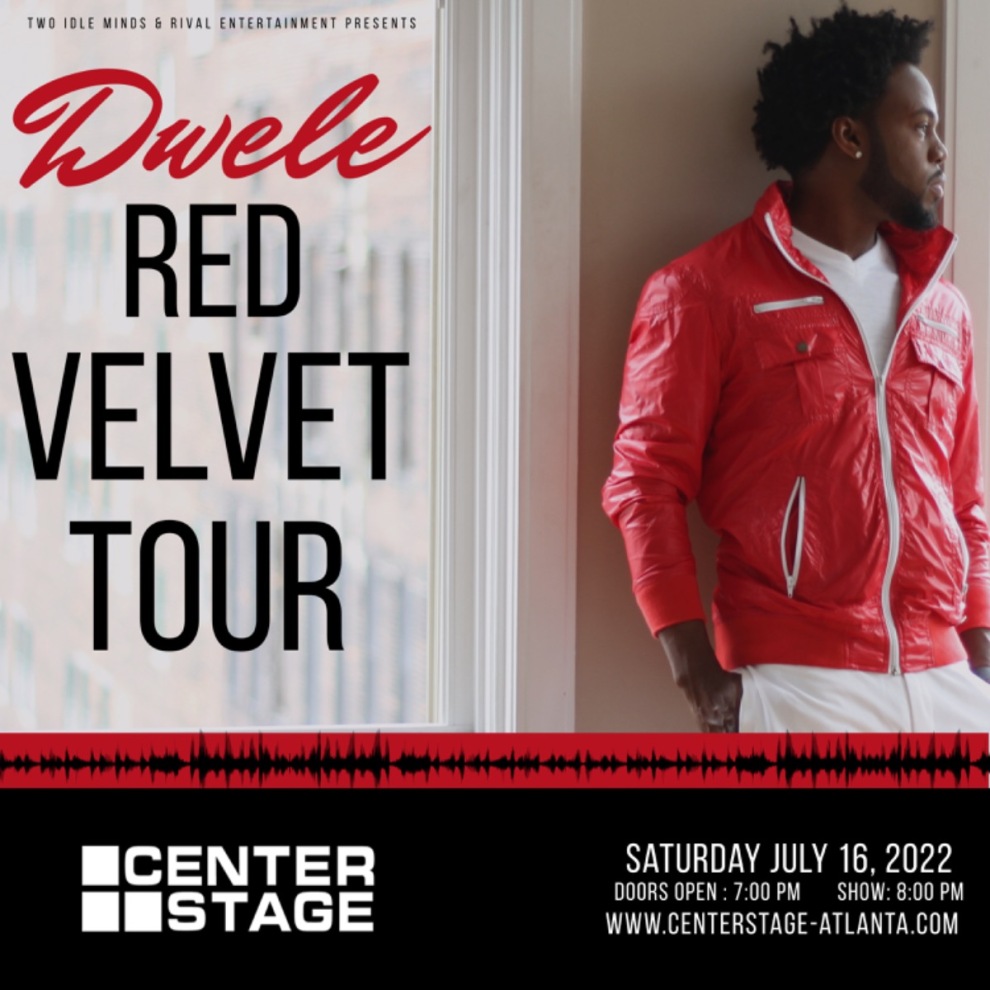 Who is the man that consistently sells out all of the sophisticated & chic venues throughout North America like Center Stage Atlanta and legendary venues all around Europe like The Jazz Café in London for several consecutive nights? Dwele (pronounced dwell-lā) hails from the legendary music mecca of Detroit, lives a life in song. From stirring melodies composed on piano keys, he writes poignant music, performs with natural grace and captivates with his clear, silky tone. He is a songwriter, producer, multi instrument musician and vocalist carrying on a Motown-inspired tradition instilled in another era. Yet Dwele has cultivated his own spirited road with five critically acclaimed albums behind him. His Motor City story in sounds and upbringing resonates with genuine soul and he’s in full stride of scribing his own musical legacy.