Origami In The Garden 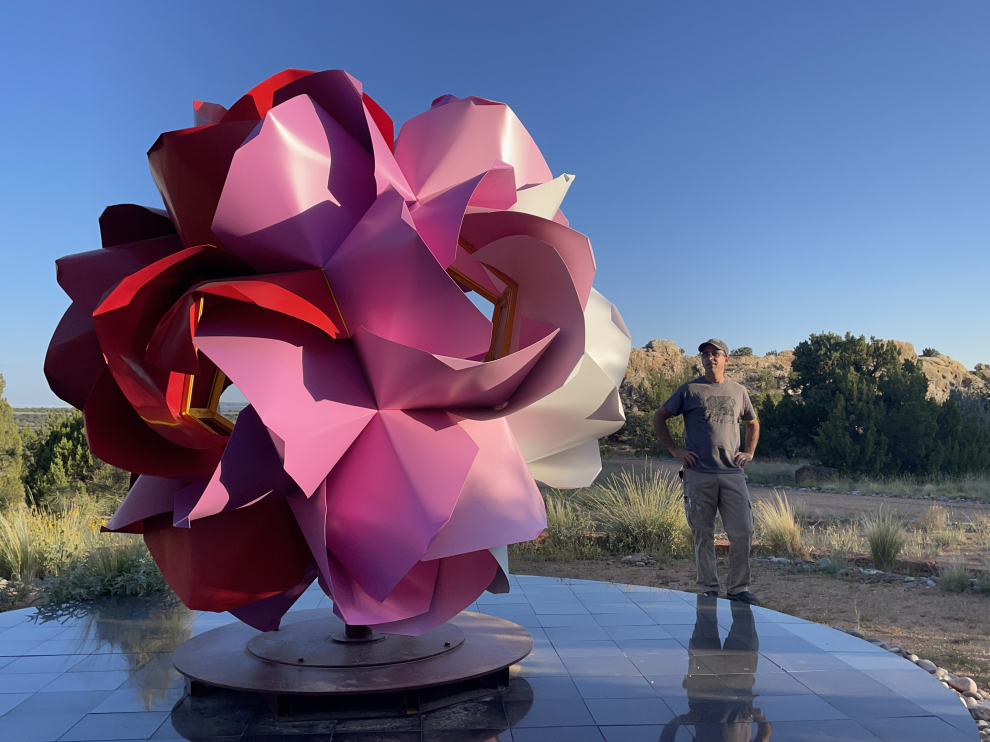 CL Critic KevinÂ C. Madigan Recommends:Â Folded paper meets metal sculpture at Origami in the Garden, starting May 7 and continuing until October at the Atlanta Botanical Garden.Â âWe need to be outside experiencing the small things like flowers and bees, '' says co-creator Jennifer Box.Â âAs a bonus, visitors can have a cultural experience viewing the exhibit artworks that mimic such themes." She and partner Kevin Box have mounted a traveling exhibition featuring nearly 70 sculptures inspired by the ancient Japanese art of paper folding known as origami. In their largest outdoor display so far, the two Santa Fe artists will present dozens of massive birds, emerging butterflies, blooming flowers, grazing deer and other flora and fauna themes - all made from paper and wax that is fabricated into cast-metal pieces. Collaborators include world-renowned origami artists Robert J. Lang, Te Jui Fu, Beth Johnson and Michael G. LaFosse.Â âThese remarkable artworks feel at home in the wondrous setting of botanical gardens,âÂ a press release said,Â âsince paper originates in plant life and origami is made of paper.â â KCM

CL Critic Okla Jones Recommends:Â Running through Oct. 16, the exhibition focuses on origami and will feature 18 installations of almost 70 metal sculptures inspired by the Japanese art of paper folding. The Botanical Garden is the perfect site for an exhibit of this magnitude, with some of the pieces towering over 20 feet tall, and includeing huge sculptures of soaring birds, beautiful butterflies, and other forms of wildlife. The majority of Origami in the Garden features compositions for Jennifer and Kevin Box â the latter whom has vast experience in print and paper-making, along with graphic design â as well as having collaborated with other artists such as Beth Johnson, Robert J. Lang, and Michael G. LaFrosse. The exhibitionâs climax is the aptly titledÂ âMaster Peace,â a 25-foot sculpture of cranes rising above the Howell Fountain. â OJ

The exhibition, presented May 7 â Oct. 16, features 18 installations of nearly 70 museum-quality metal sculptures inspired by the Japanese art of folding paper that are the creations of Santa Fe artists Kevin and Jennifer Box. Throughout the Garden will be large-scale sculptures of flying birds, emerging butterflies, grazing deer, floating boats and more. The highlight of the show will be âMaster Peace,â a 25-foot-tall sculpture of hundreds of stainless steel origami peace cranes towering over Howell Fountain.

Origami in the GardenÂ features Kevin Boxâs own compositions as well as collaborations with world-renowned origami artists Te Jui Fu, Beth Johnson, Michael G. LaFosse and Robert L. Lang. All are larger than life, some more than 20 feet tall, and all based on prototypes created with origami â one folded sheet of paper with no cuts. 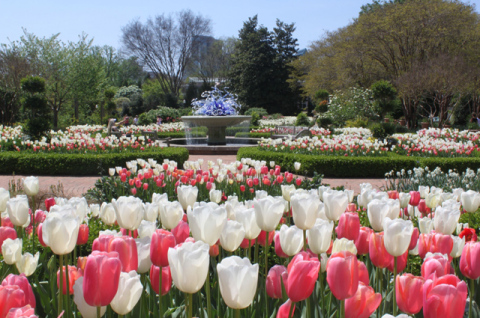