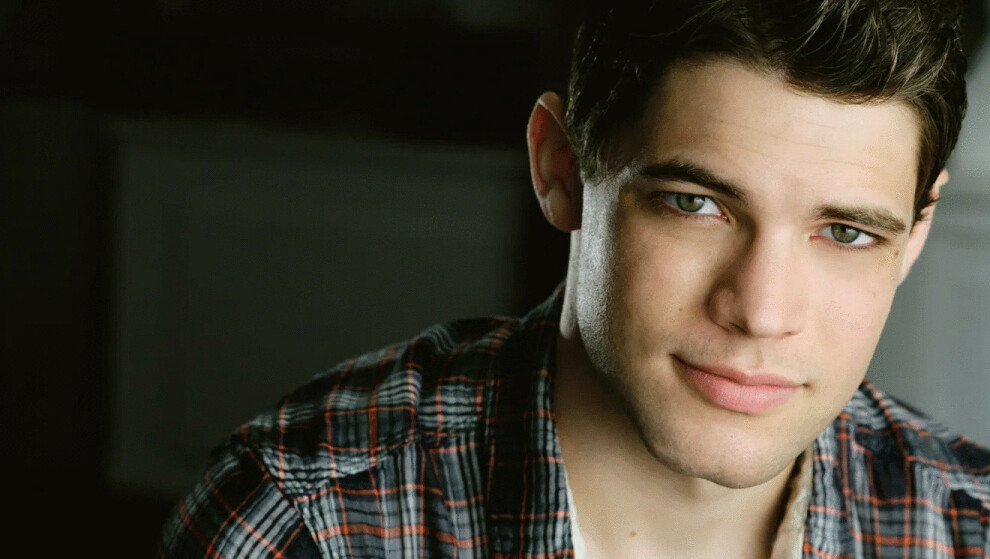 Photo Credit: Lynne Tanzer/3 Magpies Creative
BROADWAY IN THE WOODS: Jeremy Jordan belts it out at the Art Farm on May 14.
Cost: $150-$200,

CL RECOMMENDS
CL Critic Kevin C. Madigan Recommends: The Art Farm is kicking off an open-air cabaret series called Broadway in the Woods with a performance by singer and actor Jeremy Jordan, known for his Tony-nominated role in the play “Newsies.” The Serenbe hype says “The powerhouse singer will recount the iconic moments from his budding career by performing the songs that have propelled him to stardom.” Other stage work has included “Little Shop of Horrors,” “Bonnie and Clyde,” and “West Side Story.” On television Jordan appeared in “Law and Order,” “Smash” and “Supergirl” and he acted in movies such as Joyful Noise with Dolly Parton and Queen Latifah and The Last Five Years opposite Anna Kendrick. Jordan recently signed on to portray the lead role in a biopic of Casablanca Records founder Neil Bogart titled Spinning Gold. — KCM

Broadway is coming to Art Farm at Serenbe in this new performance series featuring Broadway’s biggest and brightest stars. Each incredible performer will create a unique slate of show-stoppers and hidden gems from America’s quintessential art form, all with the beautiful natural setting of Serenbe as a backdrop. Join us for this magical theatrical experience!

Each performer will create a unique slate of show-stoppers from America’s quintessential art form, all with Serenbe as a backdrop.

Kicking off the series is TV, Film, and Tony-nominated Broadway star JEREMY JORDAN, most recently seen in Broadway’s Little Shop of Horrors and TV’s Supergirl. Jeremy will recount iconic moments from his budding career and perform the songs that have defined his rise to stardom.

At Art Farm at Serenbe