An Evening with The Afghan Whigs 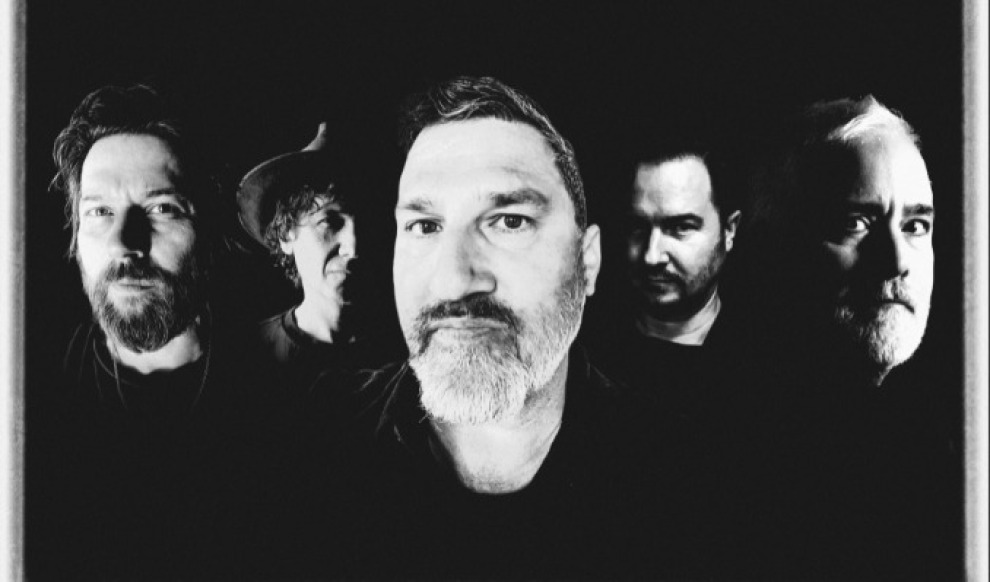 “Cleromancy” isn’t a word one normally finds in rock lyrics. Then again, In Spades – the forthcoming album by The Afghan Whigs, from which the new song “Oriole” hails – is defined only by its own mystical inner logic. The term means to divine, in a supernatural manner, a prediction of destiny from the random casting of lots: the throwing of dice, picking a card from a deck. From its evocative cover art to the troubled spirits haunting the words, In Spades casts a spell that challenges the listener to unpack its dark metaphors and spectral imagery. “It’s a spooky record,” notes Greg Dulli, Afghan Whigs’ songwriter and frontman. “I like that it’s veiled. It’s not a concept album per se, but as I began to assemble it, I saw an arc and followed it. To me it’s about memory – in particular, how quickly life and memory can blur together.”
More information