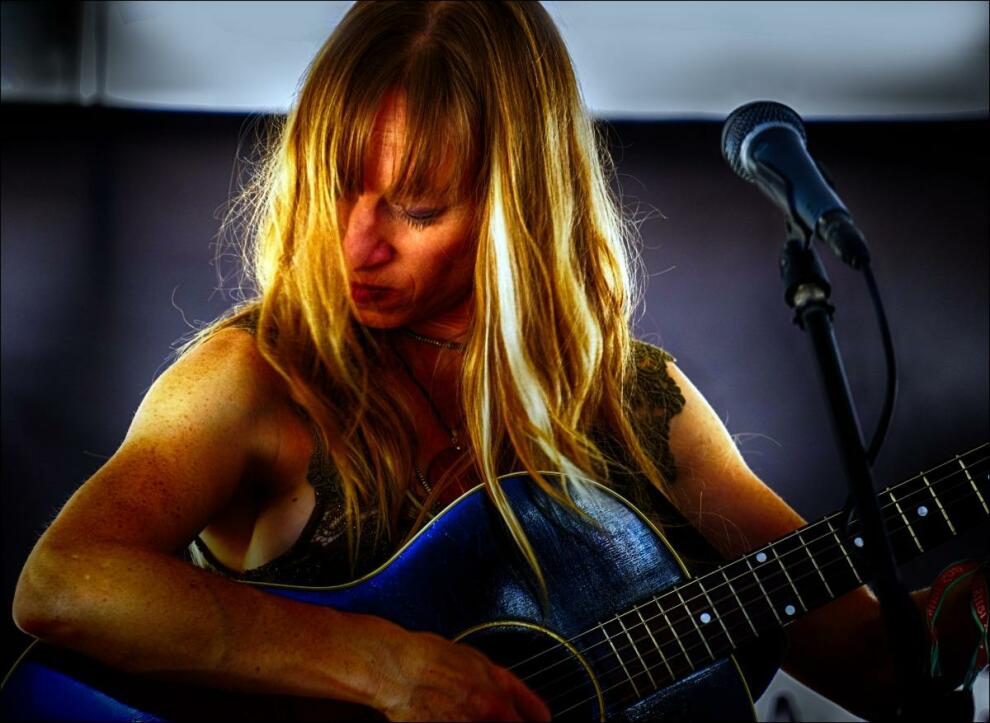 Born in the Appalachian mountains of Virginia, Anya’s music is steeped in the tones of folk and bluegrass and seasoned by travels across the world with her vivid storytelling, vibrant musicianship, and arresting honesty.

She began her recording career in 2007 with an album called Old Time Duets for the Virginia Heritage label The Crooked Road before moving to Asheville, NC, where she founded the bands Dehlia Low (Rebel Records) and Tellico (Organic Records). Anya released the first full-length album under her own name, Eden And Her Borderlands, in July 2021 on Organic Records. She won the MerleFest Chris Austin Song Contest and was a finalist in the Hazel Dickens Songwriting Competition in 2019 for her song “Ballad of Zona Abston” and was runner-up in the International Acoustic Music Awards in 2022 for her song “Hills of Swannanoa.”