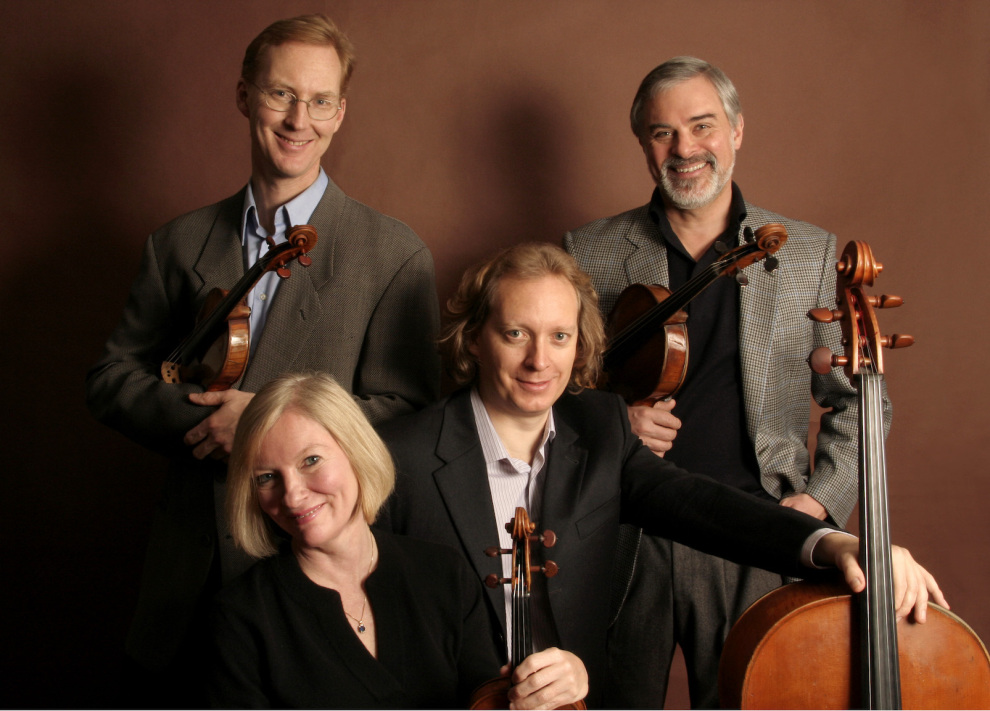 Internationally recognized as one of the world's finest quartets, the American String Quartet has spent decades honing the luxurious sound for which it is famous. The Quartet celebrated its 45th anniversary in 2019, and, in its years of touring, has performed in all fifty states and has appeared in the most important concert halls worldwide. The group’s presentations of the complete quartets of Beethoven, Schubert, Schoenberg, Bartók, and Mozart have won widespread critical acclaim, and their MusicMasters Complete Mozart String Quartets, performed on a matched quartet set of instruments by Stradivarius, are widely considered to have set the standard for this repertoire.
More information

At First Presbyterian Church of Atlanta