The Atlanta Opera: Come As You Are 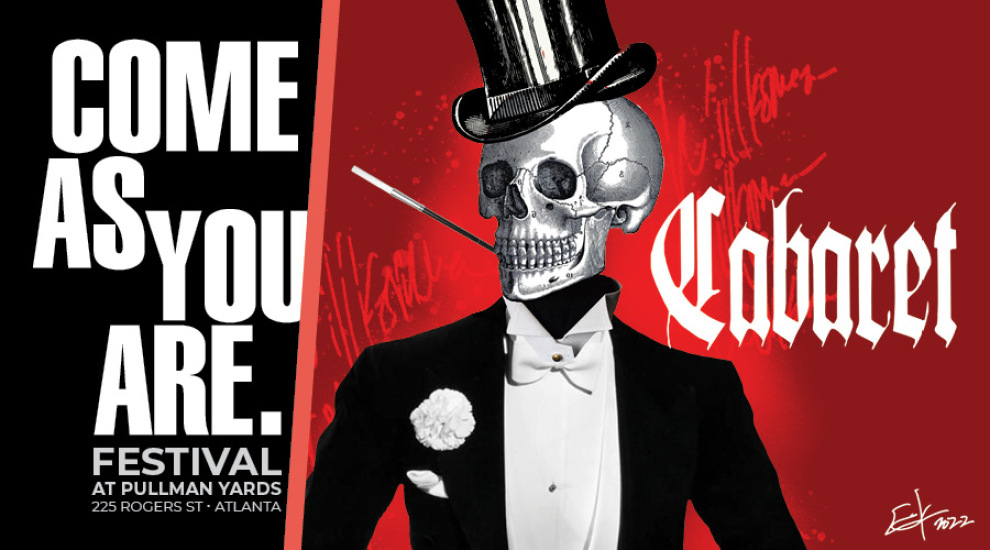 Photo Courtesy: Josh New
COME OUT AS YOU ARE: During the Atlanta Opera’s “Come As You Are” series in June, transgender baritone Lucia Lucas sings the lead role in ‘As One’ at Pullman Yards. Lucas will also participate in a post-screening discussion when Out Front Theatre presents ‘The Sound of Identity,’ a documentary about her remarkable journey, on Mon., Jun. 13.
Cost: $50-$112,

CL RECOMMENDS
CL Critic Doug DeLoach Recommends: The Atlanta Opera concludes its 2021-22 season at Pullman Yards with the “Come As You Are” festival featuring a new production of Cabaret; the Atlanta premiere of As One, a highly acclaimed chamber opera featuring transgender baritone Lucia Lucas, who made her Metropolitan Opera debut in February, in the lead role; and a special Saturday matinee featuring Roswell resident and Metropolitan Opera performer Jay Hunter Morris in a cabaret-style concert. On one hand, “Come As You Are” builds on the company’s popular Discoveries Series, which for the last ten years has presented adventurous smaller works in unexpected venues around the metro area. On the other, it represents the Atlanta Opera’s community outreach campaign to build a broader audience by stripping away some of the formal trappings of “grand opera” including any pretense to a dress code. Witnessing opera in the uniquely configured environs of Pullman Yards promises to be a highlight of this summer’s arts events. -DD

Willkommen, Bienvenue, Welcome! The Discoveries series returns with Kander and Ebb’s Tony Award-winning musical set in 1930s Berlin. Cabaret star Sally Bowles headlines at the seedy Kit Kat Klub, where an entourage of colorful characters entertains and seduces guests looking for refuge, solace, and acceptance against the ominous threat of fascism. When a wholesome American novelist falls for Sally, he tries to convince her to leave the cabaret behind–but in Berlin she’s free…as free as she’ll ever be.
More information