The Atlanta Opera: As One 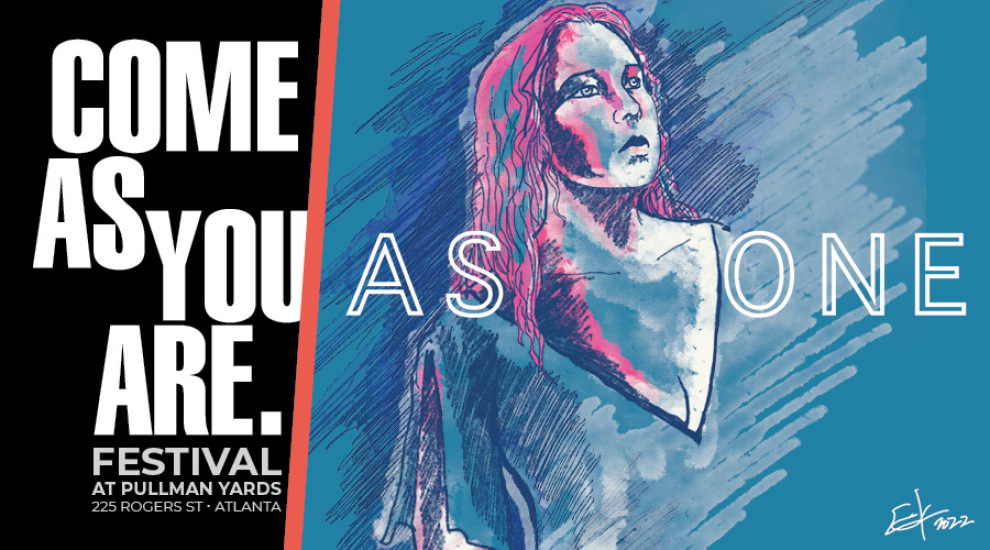 The Atlanta Opera
AS ONE: Living by your own rules without “preachiness.” Illustration Erik Teague, courtesy Come As You Are Festival
Cost: $50-$85,

CL Critic Kevin C. Madigan Recommends: As One, Pullman Yards - A “poignant, comedic and uplifting” chamber opera tells the story of a transgender woman named Hannah who struggles to live by her own rules. Scored for two singers and a string quartet, “As One” comprises fifteen songs in a three-part narrative that traces Hannah’s experiences from her youth in a small town up to her college years, and her eventual relocation to a foreign country to gain some wisdom about herself. Since its 2014 premiere, the piece has become one of the most widely produced contemporary operas in North America. Words and music come from award winners Laura Kaminsky, Mark Campbell and Kimberly Reed. “It challenges us to ponder questions of authenticity, identity, compassion and self-love, and does so without preachiness," The Chicago Tribune wrote in its review. — KCM

As One is the chamber opera everyone’s talking about. Poignant, comedic, and uplifting, the show weaves the coming-of-age story of Hannah, a transgender woman, into the universal struggle to live your own truth. Presented in an intimate performance space and score for two singers and string quartet, As Onedelivers a potent reflection on modern life through stunning words and music from award winners Laura Kaminsky, Mark Campbell, and Kimberly Reed.
More information