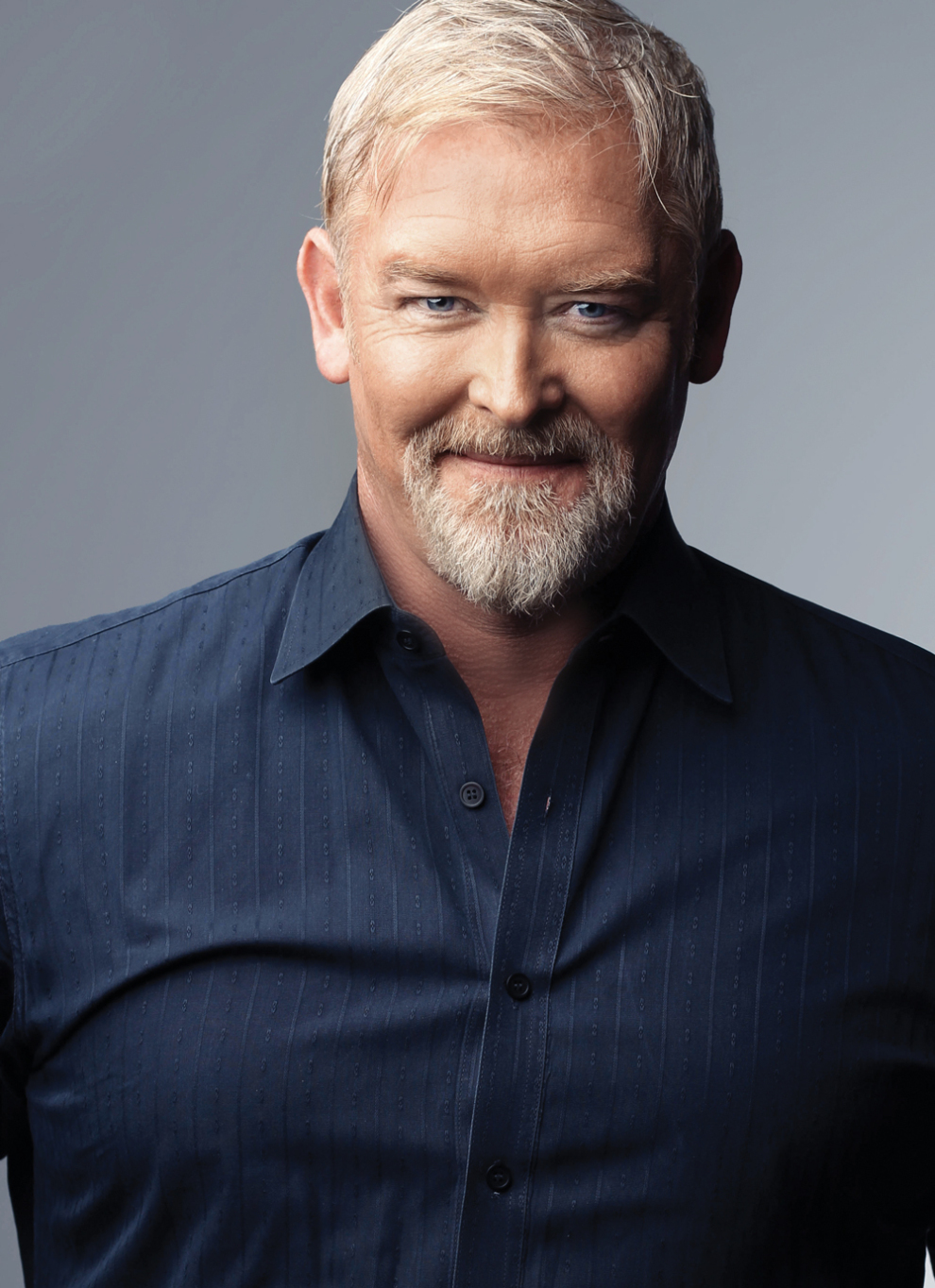 CL Critic Kevin C. Madigan Recommends: Tenor and raconteur Jay Hunter Morris gets his own one-off matinee show in the Come As You Are series at Pullman Yards. The Roswell-based vocalist is known for his Metropolitan Opera performances as the title character in Richard Wagner’s “Siegfried” and in 2017 performed in the Atlanta Opera’s production of  “The Flying Dutchman.” Elsewhere he appeared in “Master Class,” “Madama Butterfly,” “A Streetcar Named Desire,” “Grendel,” and “Doctor Atomic.” The self-described “redneck opera zinger” - also the title of his autobiography - studied vocal performance at Juilliard in New York and initially performed gospel and country music, but soon lost interest in those genres. At the Pullman Yards gig he will be singing standards and chatting about his life and career. — KCM

The matinee concert on June 18th features Jay Hunter Morris, internationally-acclaimed tenor and raconteur. Known for his Metropolitan Opera performances as the title character in Richard Wagner’s Siegfried, Morris has performed at San Francisco Opera and Seattle Opera in other major roles. He lives in Roswell, Georgia currently and will bring his considerable self-described “redneck opera zinger” talents to a fun and unique concert of standards.
More information