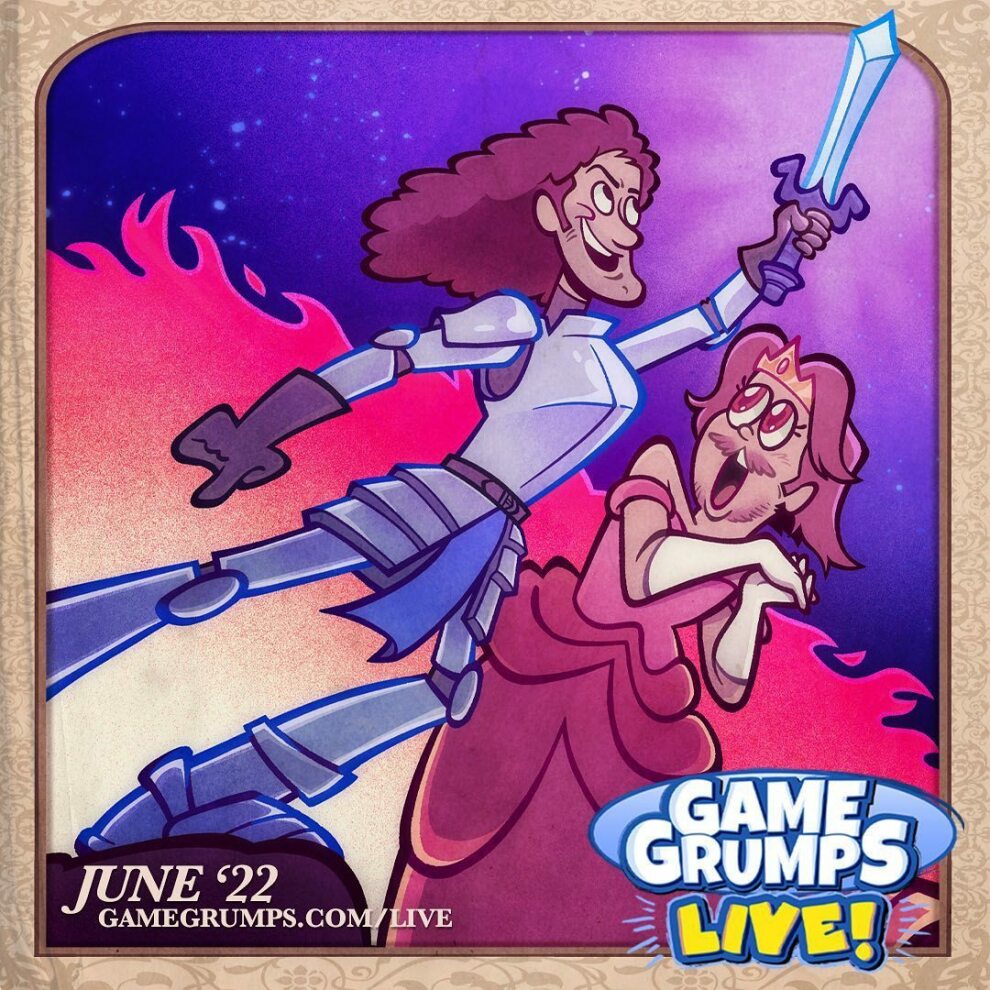 CL RECOMMENDS
CL Critic Matthew Warhol Recommends: Game Grumps has been my dirty little secret for over a decade now. I typically don’t talk about my love of video game let’s players, instead waiting for another nerd to out themselves before gushing about my latest obsession. Yet, here I am putting my adoration in print., no longer afraid. Game Grumps was my introduction into this world. The comedy duo of Arin Hanson and Dan Avidan have acted as my comforting friends, and occasionally sleep aids, since 2012 with their daily, 10+ minute videos of them making dick jokes while playing video games, old and new. Now, I am embracing my fellow fans — the boys call them their Lovelies — to see my Grumps game live. You don’t have to get it, but with millions of YouTube subscribers and billions and billions of views, you can’t deny their impact. — MW

The Game Grumps (Arin Hanson and Dan Avidan) return to the stage with a brand new show that pits the audience against each other in a series of hilarious games - all to find out who really is the best gamer! Get tickets to Game Grumps Live, NOT the Backstreet Boys Reunion Tour - we’d love it if you wore a mask and got vaccinated for the show!
More information