Pullman Pops: A Tribute to Motown and R&B 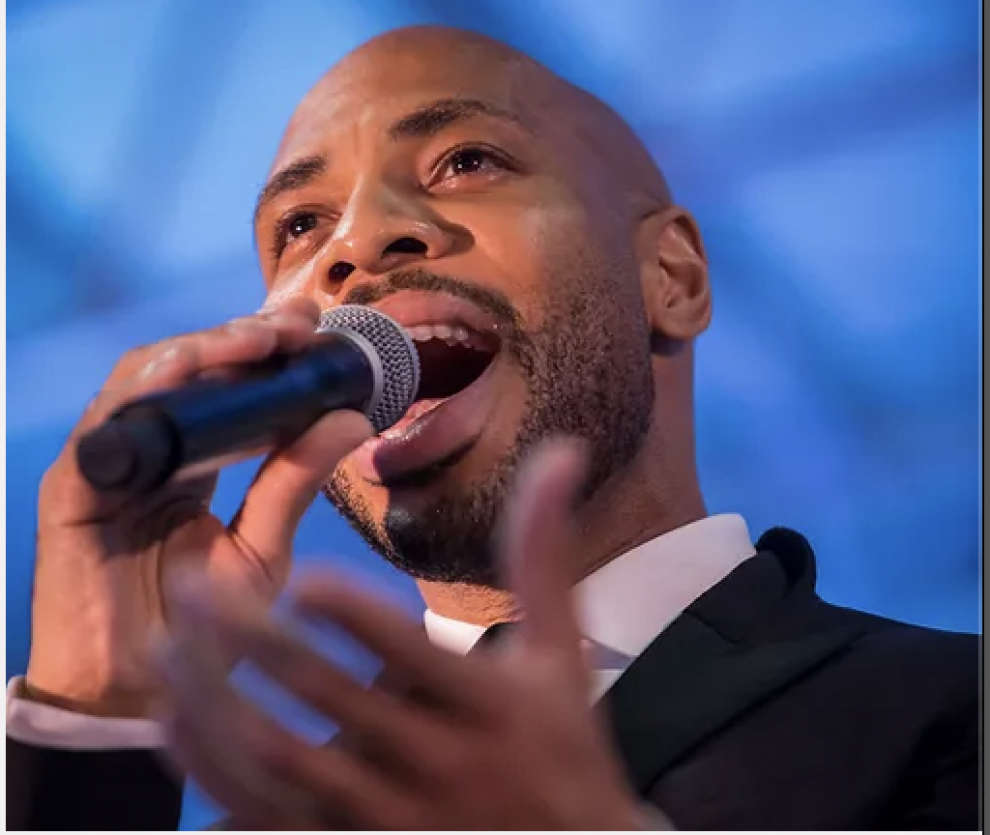 CL RECOMMENDS
CL Critic Kevin C. Madigan Recommends: The Pops orchestra consists of local musicians who regularly play with the Atlanta Ballet and the Atlanta Opera, as well as regional symphony groups. “I think this is going to appeal to locals, tourists and a lot more young people who are going to the Pullman Yard for other events,” Blank told the Atlanta Journal Constitution. “It’s much more casual, which I think really attracts people.” Last year the Pops performed a successful “Best of Broadway” show at Pullman and have shows scheduled for this summer in tribute to The Beatles, Aretha Franklin, and Hollywood film scores. -KCM

A Tribute to Motown and R&B - Pullman Pops, Larry Blank and Spectrum.

Spectrum is a first-class vocal quartet. Spending 6 stellar years portraying the Four Tops in the multi-million dollar production show Legends In Concert, the group developed the versatility to credibly cover the music of groups from the Platters to The Jackson Five. Conducted by Tony nominee Larry Blank and together with Pullman Pops, Spectrum will perform stirring renditions of the best Motown and R&B tunes.