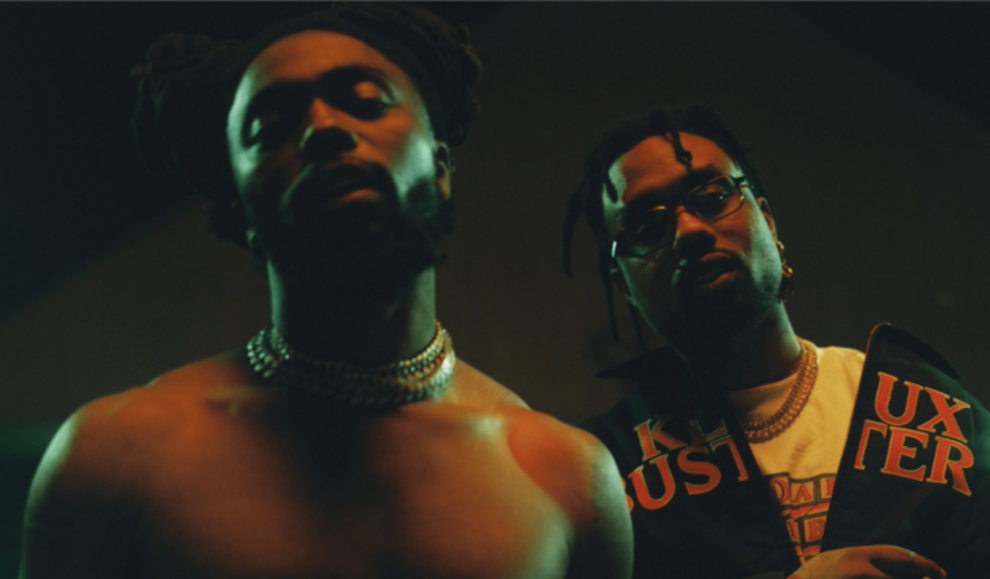 CL Critic Joshua Robinson Recommends: EarthGang, a.k.a Atlanta’s favorite Ghetto Gods, will return to the city for the first time in months and bless rap fans with the Biodeghettable Tour. Set at The Eastern, the final date of WowGr8 and Johnny Venus’s sprawling 34-date North American tour will put the lauded duo face to face with a hometown crowdThey will be joined by rising Texas rapper Mike Dimes. — JR

Cl Critic Matthew Warhol Recommends: In the wrestling faction that is J. Cole’s Dreamville Records, EarthGang are the Tag Team Champions, jumping from the top rope and crashing into the canvas below. The duo of Olu and WowGr8’s latest release is Ghetto Gods, an album of diverse influence, including trap, reggae, neo-soul, and boom bap. EarthGang effortlessly weave between the popular sounds of today, rapping and crooning about the hard Atlanta life they came out of, and how good it feels to be to have made it. They’re two the most down-to-earth voices in rap, celebrating and motivating their fans, instead of flexing on them. — MW

The very first day Johnny Venus and Doctur Dot of EarthGang met, their school caught on fire. On a field trip, they’d discovered they had similar tastes in music and that neither was scared to say exactly what he was thinking. As their bus turned toward campus, they saw smoke billowing and felt the hand of serendipity at work. Everything around them was burning down, leaving something new, a phoenix, in its wake—their partnership.
More information