Comedy at the Clay! Hosted by Yoshee 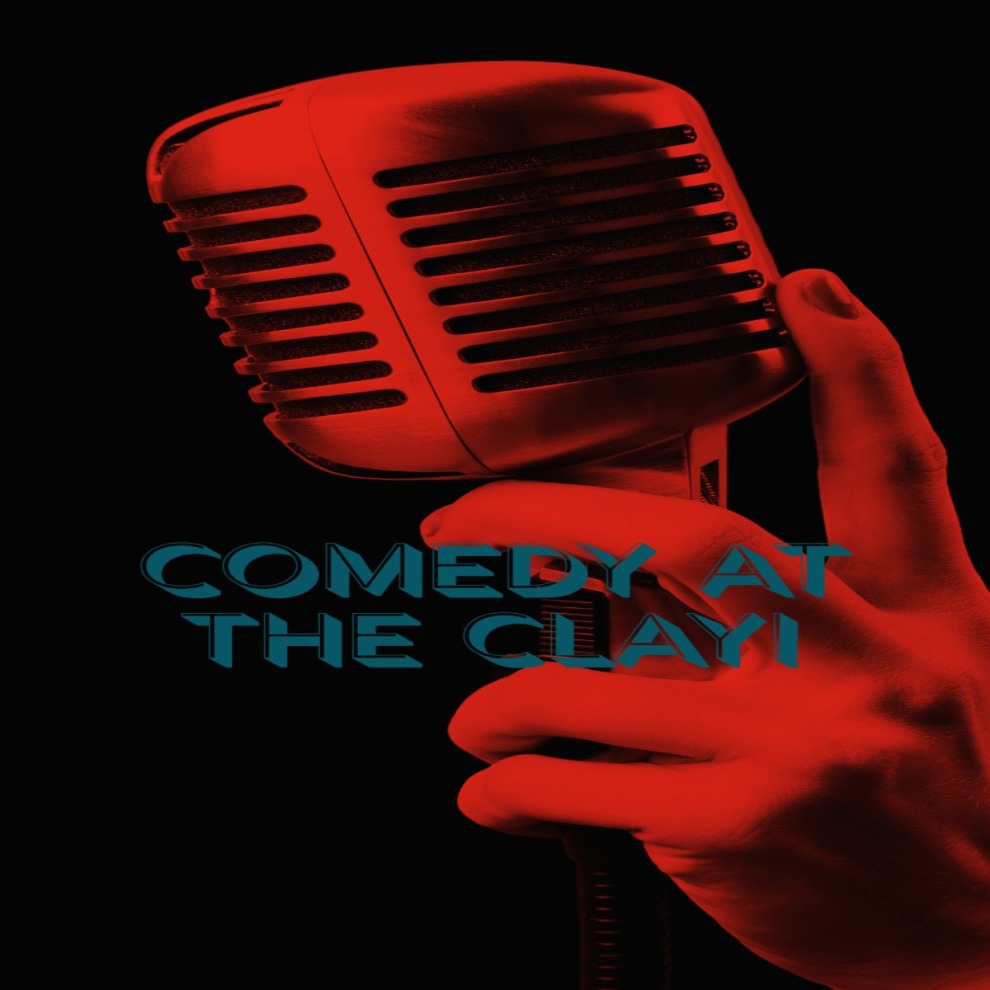 Categories: Live Music
Host Yoshee So is an Atlanta based comedian raised by immigrant parents and 80's & 90's TV sitcom. As a latch key kid, Yoshee found ways to entertain himself watching sketches, comedy and hours of MTV. As he grew into an adult, he found his passion for comedy through improv. He is a founder of the Red Pill Players improv troupe that travel around the world spreading the joy of 'on the spot' funny. This adventure gave him the confidence to began performing with a microphone in front of his face and entertaining crowds for the last decade.