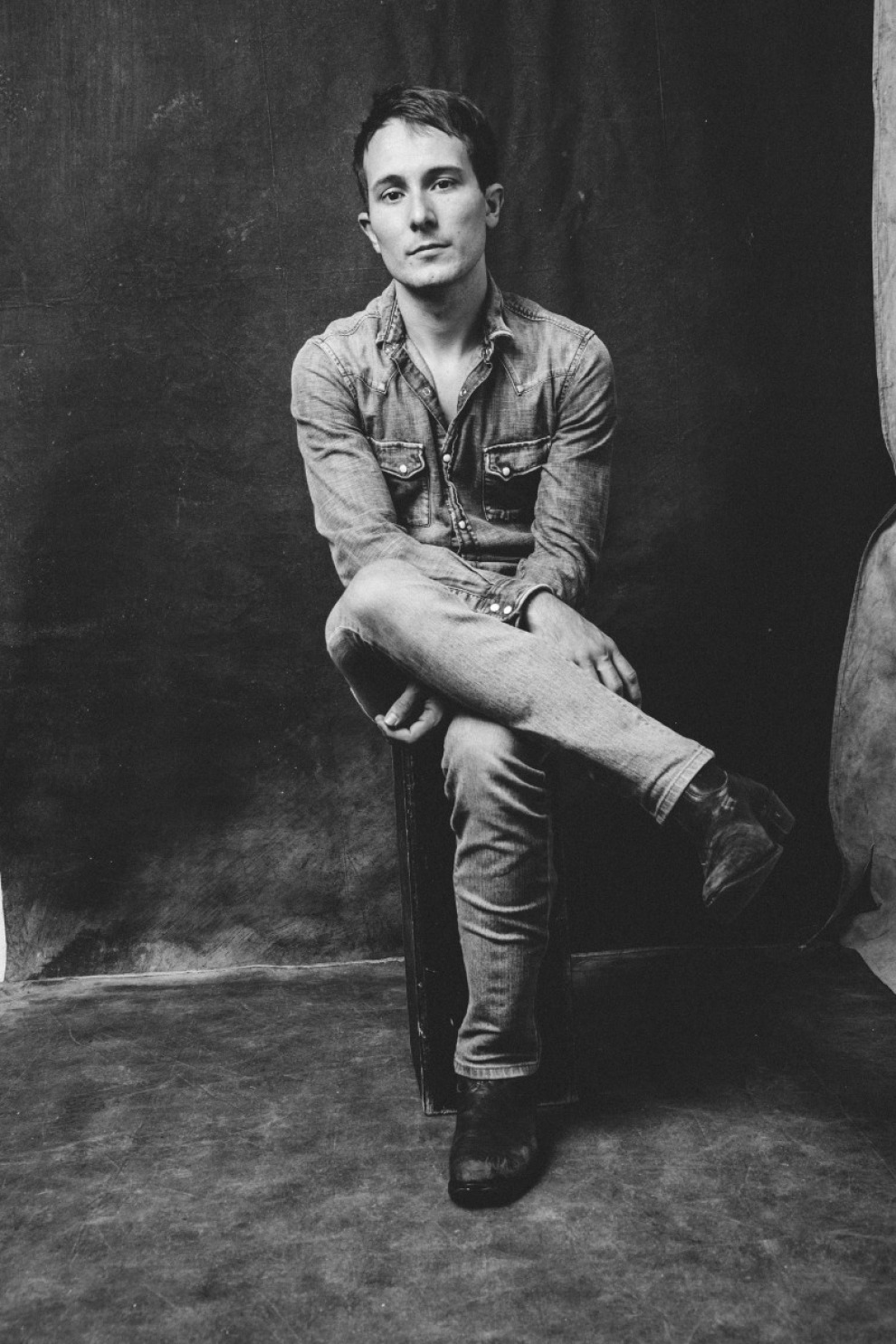 
TAYLOR ALEXANDER
Alexander’s early life was filled with—and deeply inspired by—music. His father, a classically trained opera singer and church music minister, encouraged his early interest in music by giving him a guitar at age 7. By age 14, Alexander formed his first band, largely influenced by punk music. Though he’s still a punk fan to this day, everything changed when he heard Bob Dylan for the first time; then diving into the discographies of classic country songwriters like Hank Williams and Merle Haggard. At 17, he started alt-country band Young America and spent the next few years playing through the southeast.