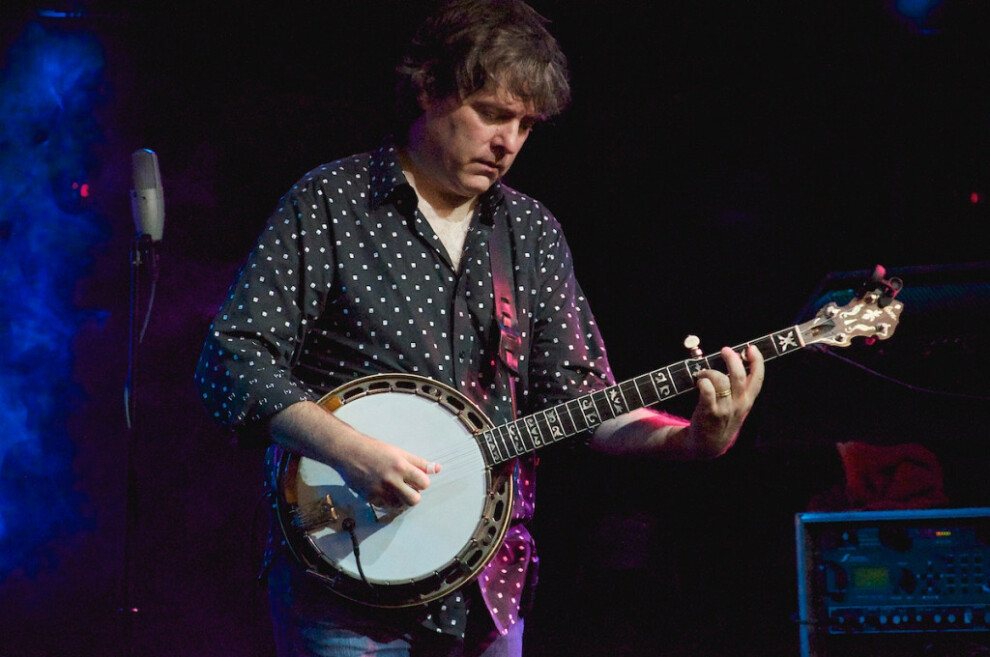 CL RECOMMENDS
CL Critic Hal Horowitz Recommends:Â The banjo toting Fleck may not have been the first artist to cross bluegrass over to the jam band crowd with his Flecktones outfit, but he was certainly the most popular. And heâs never stopped innovating or releasing solid albums that mix bluegrass with jazz, classical or world music. He tours behind the titular instrumental new release that displays his amazing chops. âÂ HH

Bela Fleck My Bluegrass Heart featuring Billy Contreras, Jacob Jolliff, Justin Moses, Bryan Sutton, & Mark Schatz Over the last four decades, Bela Fleck has made a point of boldly going where no banjo player has gone before, a musical journey that has earned him 15 Grammys in nine different fields, including Country, Pop, Jazz, Instrumental, Classical and World Music. But his roots are in bluegrass, and that's where he returns with his first bluegrass tour in 24 years, My Bluegrass Heart. My Bluegrass Heart is the third chapter of a trilogy which began with the 1988 album, Drive, and continued in 1991 with The Bluegrass Sessions. Fleck's band will spotlight a multi-generational gamut of the best of bluegrass players, all sporting a myriad of Grammy Awards and nominations, as well as gigantic piles of IBMA awards for their instruments: fiddler Billy Contreras, mandolinist Jacob Jolliff, multi-instrumentalist Justin Moses, bassist/multi-instrumentalist Mark Schatz, and guitarist Bryan Sutton. My Bluegrass Heart is available now from BMG; learn more at BelaFleck.com!
More information