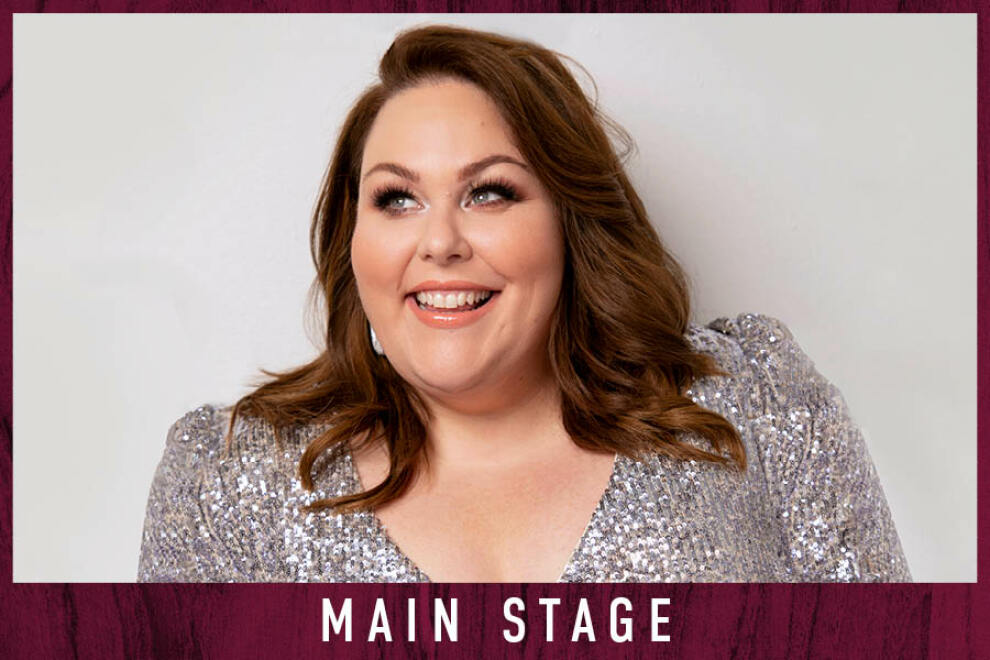 City Winery Atlanta presents "This Is Us" star and country music singer Chrissy Metz live in concert on Wednesday August 31 at 8 PM. Not only an award-winning actress and best-selling author, Chrissy Metz is also creating her forthcoming debut country album. Now the multi-hyphenate brings her singular style and star-studded talent to the City Winery stage.Emmy and two-time Golden Globe nominee Chrissy Metz stars in the award-winning NBC series "This Is Us," winner of the 2018 and 2019 SAG Award for Outstanding Performance by an Ensemble in a Drama Series and People's Choice Award for "Favorite New TV Drama."Chrissy stars in the indie film, Stay Awake, which is a humanizing look at opioid addiction. Chrissy plays Michelle, a loving and well-meaning mother of two whose struggle with prescription drug addiction is adversely affecting her entire family. Wyatt Oleff plays Ethan, the quick-witted younger brother about to leave the nest, and Fin Argus plays Derek, the eldest sibling whose desires to care for his family are keeping him from moving forward with his own life.Chrissy also starred in the lead role in the box office hit BREAKTHROUGH, as well as performing the Oscar-nominated title song "I'm Standing With You," written by Diane Warren. Following her performance at the 2020 Oscars, Metz signed a record deal with Universal Music Group Nashville.Chrissy's other credits include Superstore, The Last OG, American Horror Story: Freak Show, My Name is Earl, Entourage, and the Netflix film Sierra Burgess.Chrissy's memoir, THIS IS ME, debuted at #1 on the NY Times Bestseller list. People magazine named her to the "Ones to Watch" and "50 Most Beautiful."
More information