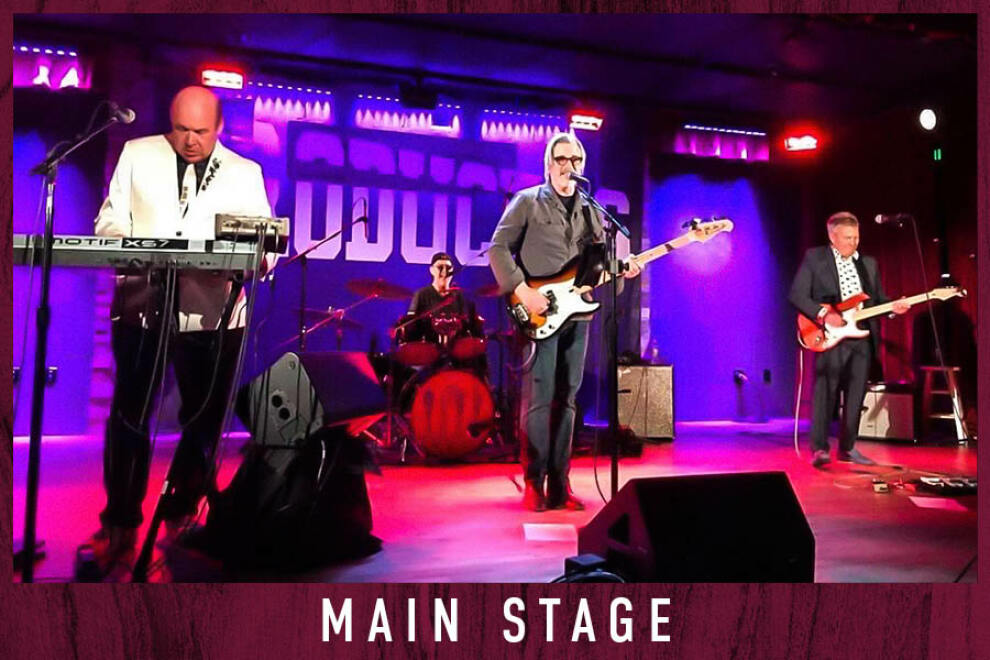 ABOUT THE SHOWCity Winery Atlanta presents The Producers live on Friday October 21, 2022 at 8 PM.The Producers are a new wave and power pop band formed in the 80's from Atlanta, Ga. The original line up still includes Van Temple on guitar and vocals, Kyle Henderson on bass and vocals, Wayne Famous on keyboards and Bryan Holmes on drums and vocals.Originally formed as a Beatles cover band named Cartoon, they changed musical directions and began performing their own material in nightclubs around the Atlanta area. The response to their music was so good that they were quickly signed to CBS subsidiary Portrait Records by producer Tom Werman, who had worked with Cheap Trick, REO Speedwagon and Mother's Finest, among others. They released two albums for the Portrait label, The Producers (1981) and You Make the Heat (1982). The Producers became a regional favorite in the Southeastern United States, propelling "What She Does to Me" onto the national Billboard Magazine singles charts. "What's He Got", "Certain Kinda Girl"' and "Who Do You Think You Are?" had some popularity as music videos, but did not chart. They toured extensively with Cheap Trick and The Motels and also played with such acts as Toto and Hall and Oates. The music video for "She Sheila" from the You Make the Heat album found its way to the eyes and ears of the fledgling MTV generation where it became popular among its viewers. The end of 1982 saw the band headlining MTV's 2nd Annual New Year's Eve Rock and Roll Ball, where their lively and energetic performance helped the world usher in the new year. Subsequent albums followed with the band's third album Run for Your Life being released in 1987 on their own label and a fourth album Coelacanth slated to be released following a deal with MCA. Due to a revamping at MCA, the release was cancelled, and The Producers chose to put Coelacanth out on their own.
More information