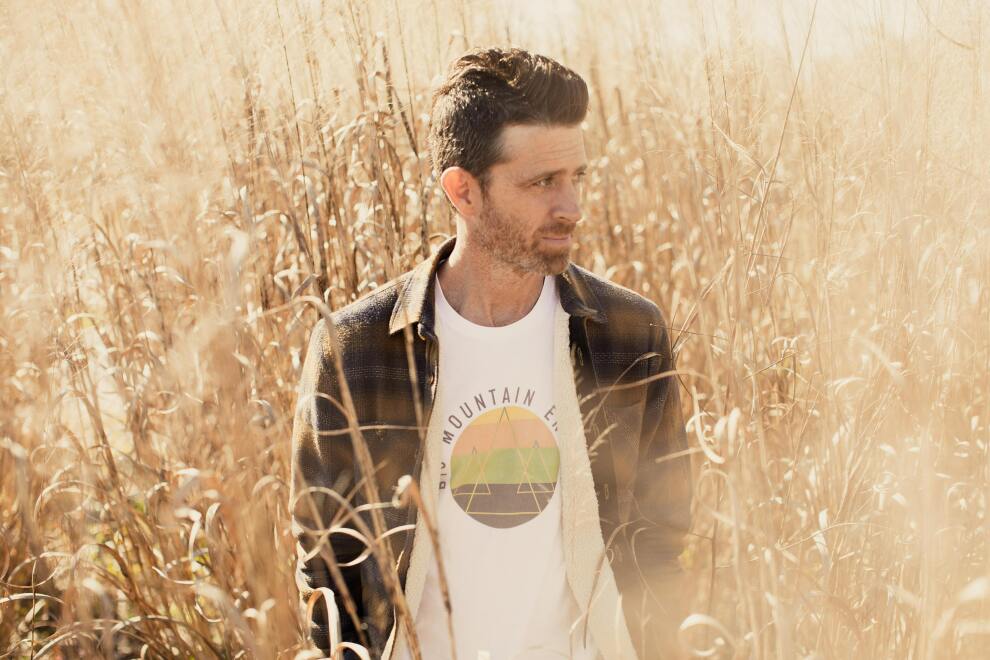 Brendan James is an American Singer-Songwriter in the pop/folk genre, akin to David Gray, Jason Mraz, and Elton John. Signed to Capitol Records at age 25, Universal Records at 28, James has reached the #1 spot on ITunes multiple times, accrued more than one million fans in 65 countries on Spotify, and has been played on multiple formats of American and European radio. He has collaborated or toured with the likes of John Mayer, John Legend, Cat Stevens, Carly Simon, Keb Mo, and Andy Grammar, and his songs have been placed in over 15 major television shows and films worldwide.
More information