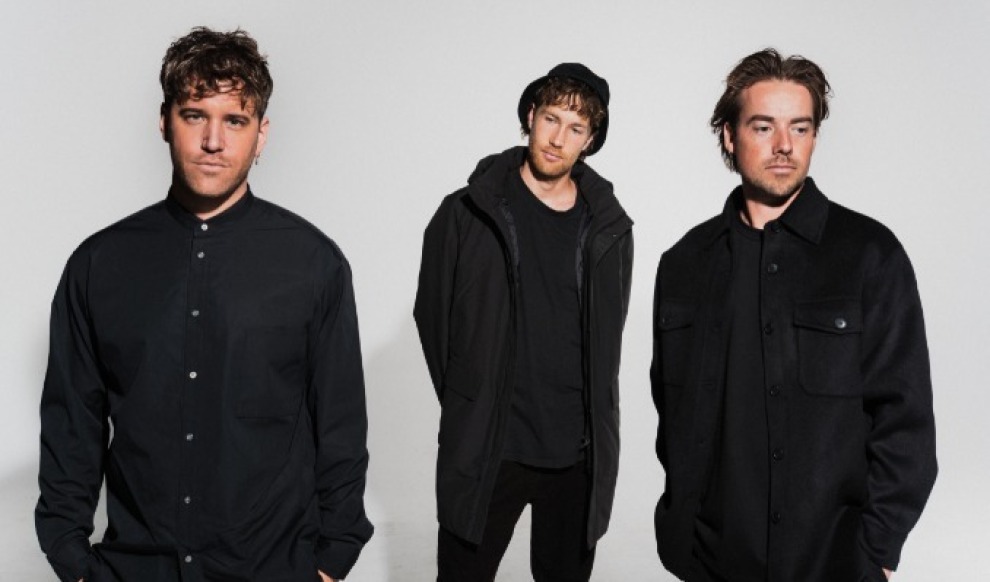 Acclaimed Australian indie-dance trio Crooked Colours have released their first single of 2022, 'Feel It' further teasing the release of their third studio album following their critically acclaimed 2017 debut 'Vera', and their sophomore album 'Langata' released in 2019. Known for their stellar onstage charisma, the trio have built a devout following around the world, having undertaken numerous headline tours alongside a multitude of festival slots such as Bonnaroo, CRSSD, Life Is Beautiful, Firefly & Electric Forest to name a few. The band are returning to North America this fall for their first live shows in over three years performing their new album alongside their back catalog.
More information