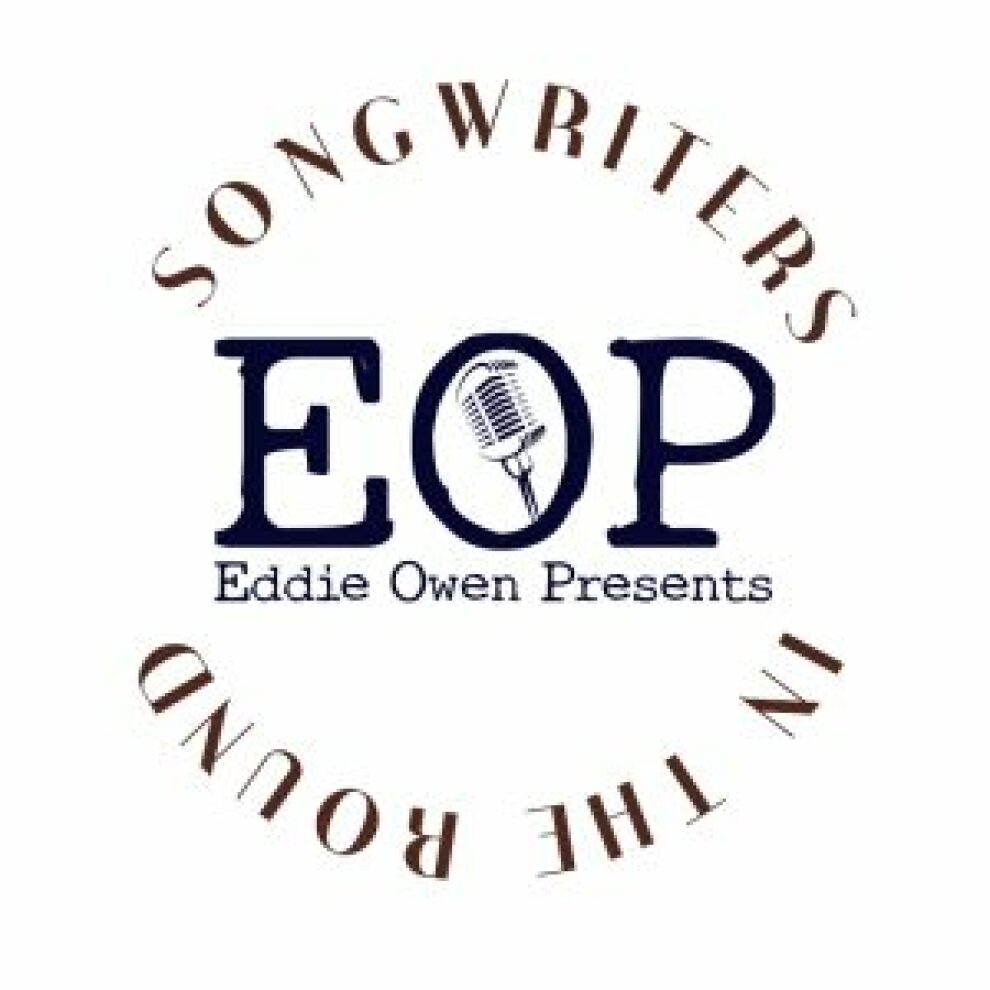 Eddie Owen Presents: Songwriters in the Round with Eamon Owen, Christian Yancey, Zach Willdee Buy Tickets Saturday, September 03 Show | 8pm // Doors | 7pm $0 to $20 Red Clay Music Foundry RSVP on Facebook ADV: $20 Day of show: $25 EAMON OWEN Eamon Owen is a Georgia raised singer songwriter that's fairly new to the game. Eamon started his music career in 2019 when he formed a band called Cherokee Twenty. While in Cherokee Twenty he released his first single "when we were kids" and started to gain a good following throughout the Georgia area. In 2020 Eamon decided to go the solo route and realeased his debut single "drunk girl in disguise". 2021 rolled around and Eamon decided to make the move to Nashville Tennessee so he could further pursue his music dream. CHRISTIAN YANCEY Christian Yancey is a country Singer/Songwriter from Mcdonough, GA. His music is a good mixture of high energy and that old school lyrics that we all love. He released his debut EP "Old Bronco" back in June of 2021 before moving to Nashville, TN. Since then he has written songs for other artists, played shows all around the South East (including opening for Jimmie Allen) and written many more songs that you may be hearing from him soon. Social media: Instagram: @christianyancey_ TikTok: christian_yancey ZACH WILLDEE Zach on Facebook Zach on Instagram Combining energetic performances with raw talent, outlaw country singer/songwriter Zach Willdee bears a voice bigger than his body and stories older than his boots. Inspired by the depth and honesty of writers like Steve Earle, John Prine, and Merle Haggard, Willdee conveys simple truths through dynamics in his music and writing. His voice and lyrics, echoing from the golden age of country music, are often compared to Johnny Paycheck and Waylon Jennings, writing from the depths of his soul about life's trials and tribulations - " - "bearing the good, bad, and ugly through stories and songs that gain deeper meaning with each listen.
More information