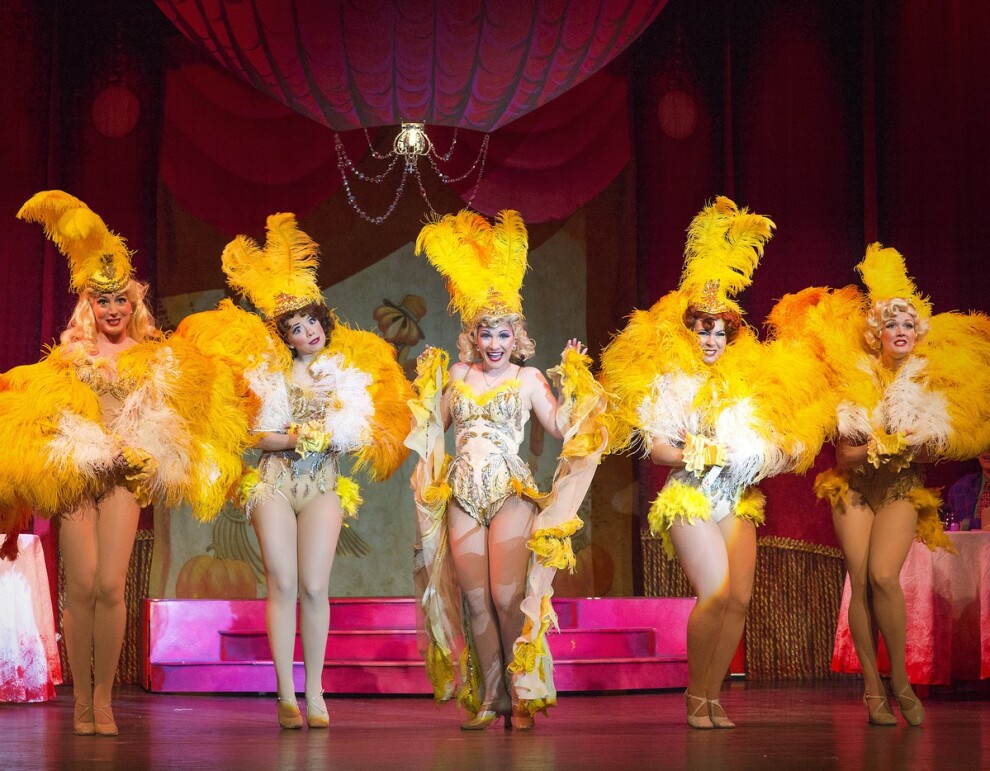 Courtesy Bobby Coe
GUYS AND DOLLS: MAKING THE MOST OF THE DEPRESSION ERA
Cost: $38-$63,

CL RECOMMENDS
CL Critic Kevin C. Madigan Recommends: This adaptation of the musical “Guys and Dolls” is based on the 1955 movie starring Frank Sinatra, Jean Simmons and Marlon Brando, which in turn followed a stage hit with the same title. Based on a combination of Damon Runyon short stories and set in Times Square during the Depression, “Guys and Dolls” tells the story of big city gamblers and the floozies they attract. The music and lyrics are by Frank Loesser and the book is by Jo Swerling and Abe Burrows. After the latter’s communist sympathies were exposed by the House Un-American Activities Committee in 1951, a designated Pulitzer Prize in Drama for the play was vetoed by Columbia University trustees.The Atlanta cast is led by Juan Unzueta as Nathan Detroit, Chloe Cordle as Miss Adelaide, Jaymyria Etienne as Sarah Brown, and Marcello Audino as Sky Masterson. Supporting characters include Caleb Brink as Nicely-Nicely Johnson, Dathan Thigpen as Benny Southstreet, Maurice Chinnery as Harry the Horse, AJ Klopach as Rusty Charlie, Blake Fountain as Big Jule, Joseph Woodruff as Arvide Abernathy, and Nicholas Gilomen as Lt. Brannigan. — KCM

Set in Depression-era Times Square, Guys and Dolls is about a couple of big city gamblers and the women who love them. It tells the overlapping stories of high-roller Sky Masterson, who falls in love with mission worker Sarah Brown, and lovable rapscallion Nathan Detroit, engaged for 14 years to Miss Adelaide, a headliner at the Hot Box Club. Nathan runs a famous floating crap game, and an ongoing plot line involves his quest for a safe place for the game as Adelaide continues her quest to convince him to marry her. Meanwhile, Sarah, mistakenly believing that Sky set up an illegal game at the mission, tries to fight her affection for the charismatic crapshooter.
More information 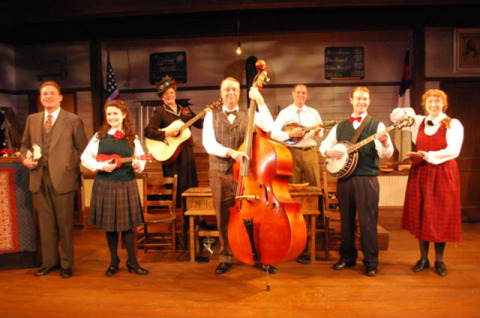