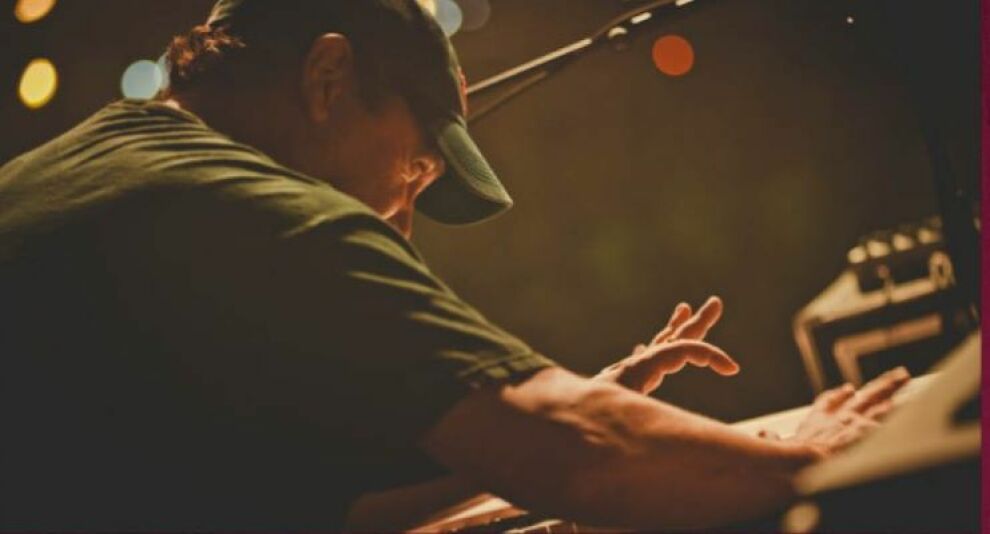 CL RECOMMENDS
CL Critic Hal Horowitz Recommends: Widespread Panic’s keyboardist takes time away from his regular gig for this rare small venue solo show. He will feature music from some of his inspirations including Ray Charles, Professor Longhair and Dr. John. And sure, he will dig into some solo material and Panic stuff too. It should be fun, a lot less frantic and way more intimate than a typical arena sized WP gig. — HH

ABOUT THE SHOW
John “JoJo” Hermann started playing keys with Widespread Panic in 1992. His major influences stem from New Orleans piano players; most notably Professor Longhair and Dr. John.Throughout his career he has brought his New Orleans piano boogie woogie style into his songwriting.