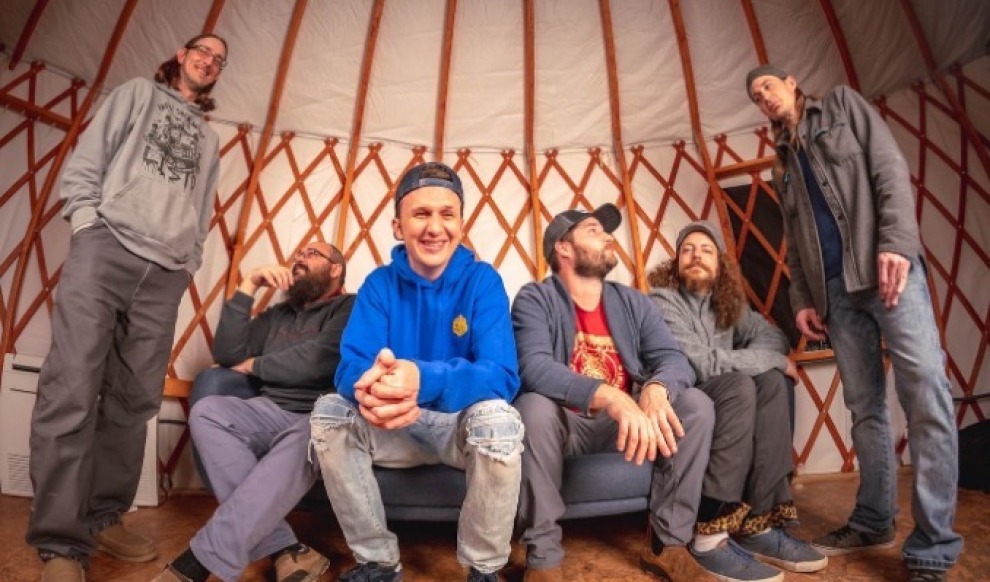 Fusing elements of rock, pop, funk, and improvisation, Big Something takes listeners on a journey through a myriad of musical styles. It's no secret why this group has quickly become one of the most exciting bands to emerge from the Southeast. Huge rhythms paired with soaring guitars, E.W.I (electronic wind instrument), synths, horns and alluring vocal hooks rise to the top of their infectious collection of songs and represent a sound that has landed the band marquee appearances at Bonnaroo, Peach Music Festival, Lock'n, Summer Camp and Electric Forest as well as critical acclaim from the likes of Billboard, Guitar World, Glide Magazine and Jambase.

With 6 full-length studio albums produced by Grammy-nominee John Custer, and even their own Summer music festival The Big What?, the band has carved out their own niche in the live music community and continues to grow nationally with sold out headlining performances throughout the United States.