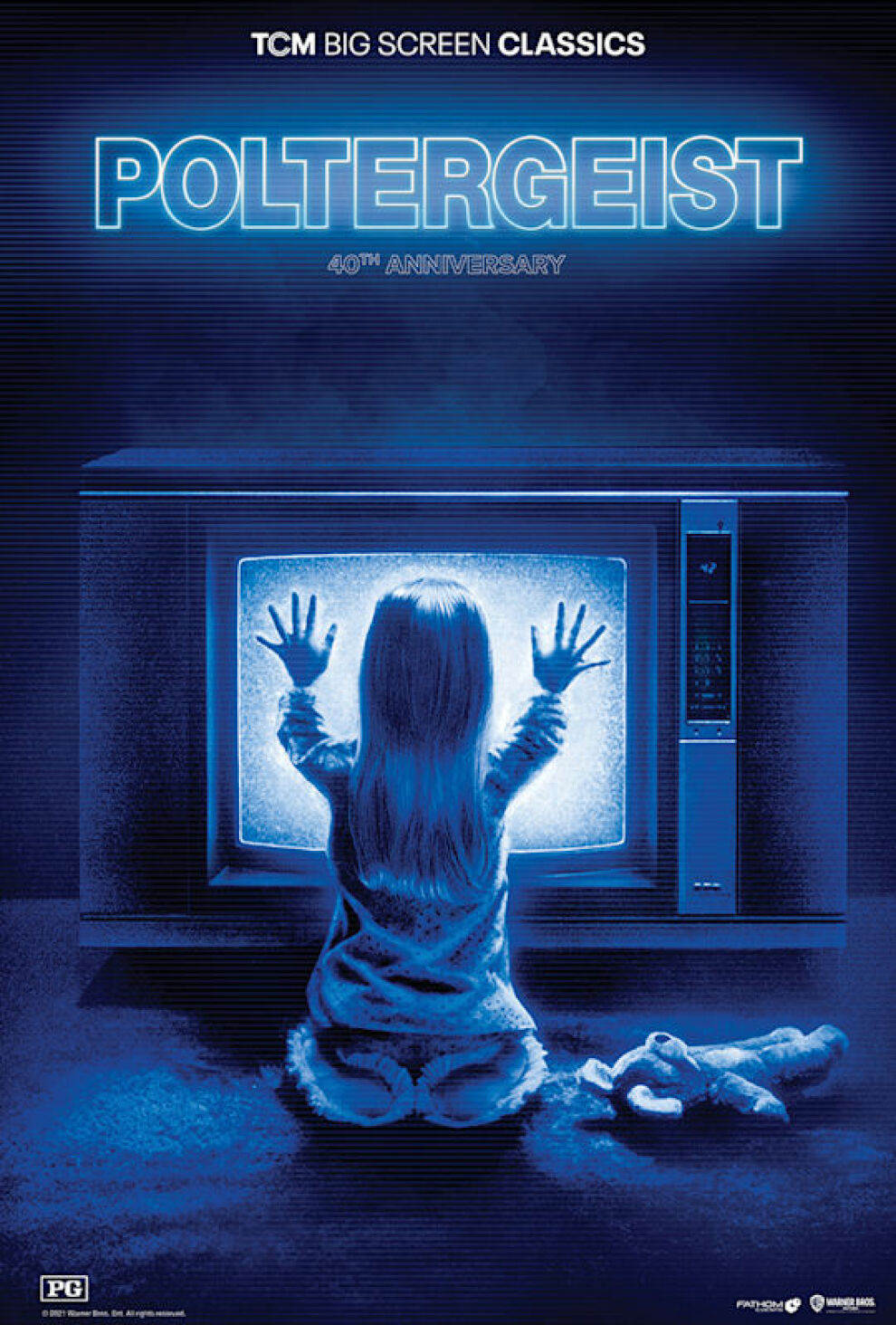 "They're here!" A typical family in a quiet suburb of a normal California faces a frightening ordeal when its home is invaded by a Poltergeist. Late one night, 10-year-old Carol Anne Freeling (Heather O'Rourke) hears a voice coming from inside the television set ... At first, the spirits that invade the Freelings' home seem like playful children. But then they turn angry. And when Carol Anne is pulled from this world into another, Steve and Diane Freeling (Craig T. Nelson and JoBeth Williams) turn to an exorcist (Zelda Rubinstein) in this horror classic from director Tobe Hooper (Texas Chainsaw Massacre films) and producer and screenwriter Steven Spielberg.
More information