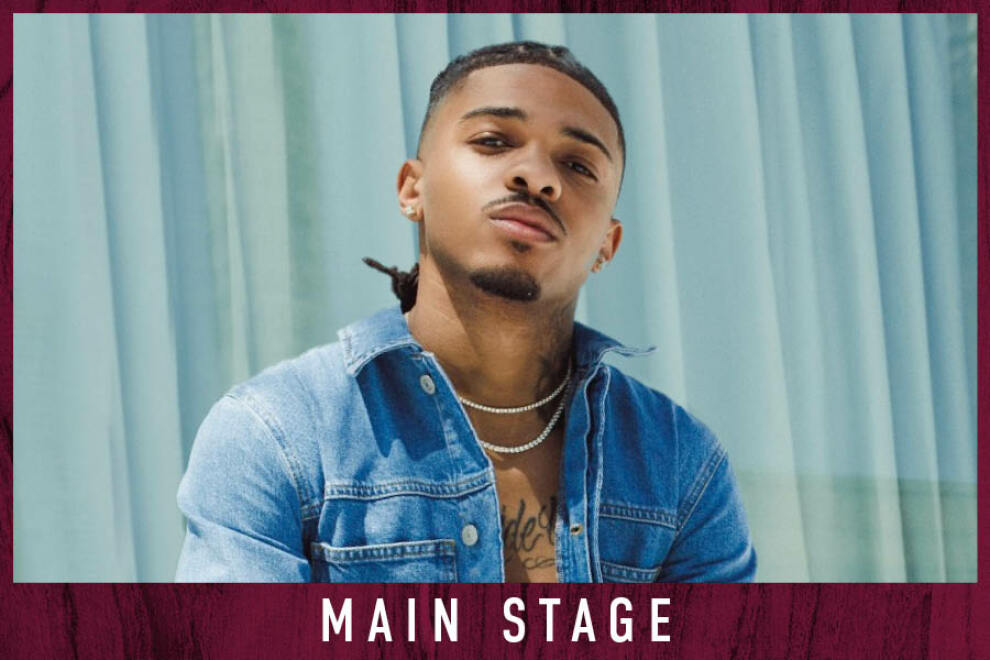 ABOUT THE SHOW
New Jersey native Tone Stith is a contemporary R&B artist whose career was boosted when he co-wrote Chris Brown's 2015 platinum single "Liquor." Soon after, he unveiled his ballad-oriented debut album, 2017's Cant We Talk. The following year, he issued the Good Company EP, before returning with his 2021 full-length FWM.

Born and raised in Marlton, New Jersey, he became involved with music at a very early age. He was familiar with playing drums by his teens; he learned how to use production software, and in church began to hone his singing talent, which came naturally as the son of a vocalist who had performed with Patti LaBelle. While in his teens, Stith was part of the group SJ3, who caught the attention of Jas Prince, the key figure behind Drake's ascent. Stith subsequently went solo with Prince in his corner.