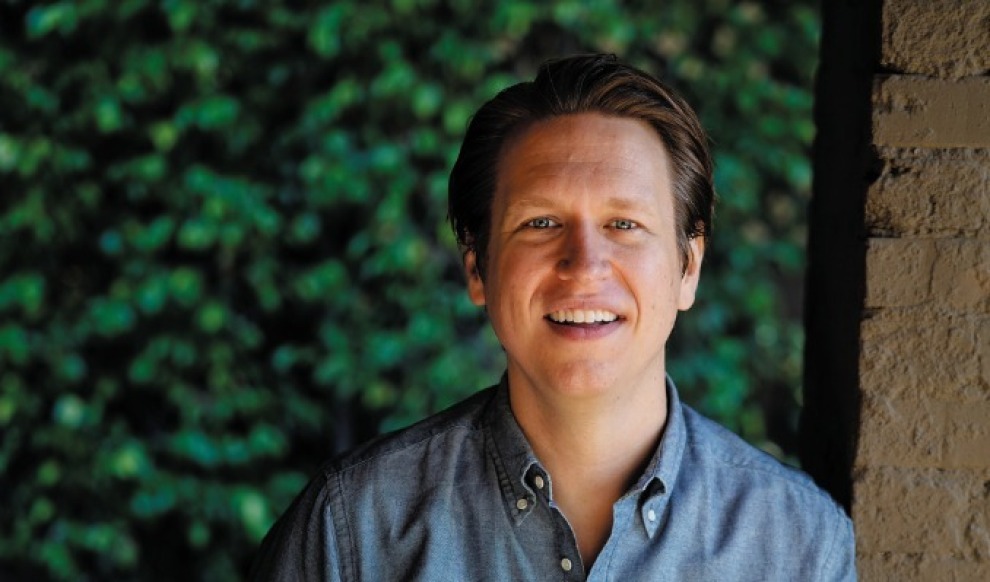 Pete is currently the host of the wildly popular podcast, "You Made It Weird,"Ã"?Â which is a comedic exploration of the meaning of life with guests ranging from Deepak Chopra and Elizabeth Gilbert to Seth Rogen and Garry Shandling. With more than 600 episodes, "You Made It Weird"Ã"?Â has been downloaded over 39 million times and is recognized annually as a top podcast.

This year, Pete starred in the primetime CBS bowling sitcom, HOW WE ROLL, that is based on the life story of Tom Smallwood (Holmes), a stoic Midwest husband and dad who gets laid off from a car assembly line and makes the unique decision to pursue his dream of becoming a professional bowler as a means to provide for his family.

Since 2011, Pete has starred in CollegeHumor's hilarious web series, "Badman."Ã"?Â "Badman"Ã"?Â parodies the Christopher Nolan Batman films, with Pete playing the Caped Crusader as oblivious and incompetent, much to the annoyance of friends and foes alike. Pete also provided the voice for the talking baby in the award-winning E*TRADE ad-campaign.

In March 2019, Pete's semi-autobiographical HBO comedy series, CRASHING, that he created, starred in, and executive-produced, alongside Judd Apatow, celebrated its third and final season. CRASHING was critically-acclaimed and followed a stand-up comic (Pete Holmes) who reevaluates his life and enters the New York comedy scene after discovering his wife's infidelity.

Pete has written for several television series, including, FOX'S THE SIMPSONS and NBC'S OUTSOURCED, and many of his cartoons have been published in "The New Yorker,"Ã"?Â which he thinks is pretty neat.

He currently resides in Los Angeles with his wife and daughter.