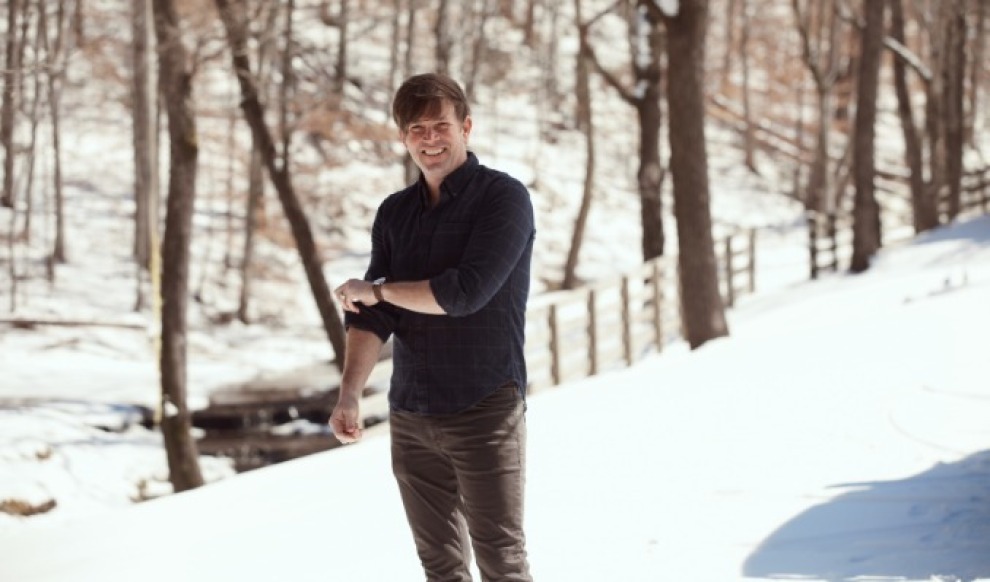 For Dave Barnes, being a musician is like being the author of a Choose Your Own Adventure book. There's no set path, so instead the singer-songwriter follows his instinct, often veering away from the well-trodden trail for somewhere more unlikely. Whether he's recording his own songs, writing for other artists or channeling his creative skills elsewhere, Dave likes to keep things a little left of center.

Although born in South Carolina, Dave spent most of his childhood in Mississippi, where he formed an early attachment to all genres of music. Since moving to Nashville in 2001, Dave has released 12 albums and numerous EPs, including 2021's Notes From Paris and several holiday albums. His latest effort, Remembering: Greatest Hits Acoustic, brings him full circle as he revisits his classic songs. The album, created over three days, was recorded with the intention to strip back the songs to the way they were written and how Dave has so often played them on tour.

Dave has always primarily written for himself, but in 2011 Blake Shelton released a version of Dave's song "God Gave Me You"Ã‚Â and the musician found himself in demand as a songwriter for others (and earned a Grammy nomination in the process). He's penned tracks for numerous artists, including Carrie Underwood, Thomas Rhett and Maren Morris, Ingrid Michaelson, Reba McEntire, Tim McGraw, Lady A, Chris Tomlin, and Dan and Shay.

The artist's self-expression comes through in his other creative endeavors, as well. He hosts two podcasts, "Dave's Five Hot Takes"Ã‚Â and "Dadville,"Ã‚Â a collaboration with Jon McLaughlin, which has welcomed everyone from Ted Danson to Matthew McConaughey to discuss the plight of being a dad. Dave also dabbles in stand-up comedy and in 2021, he released his debut comedy album, It's Hard Being an Idiot: A Stand-up Comedy Special. "My career has always been a little unconventional, but that's what keeps it interesting,"Ã‚Â Dave notes. "I like trying new things and seeing what else I can create."Ã‚Â