Rodin in the United States: Confronting the Modern 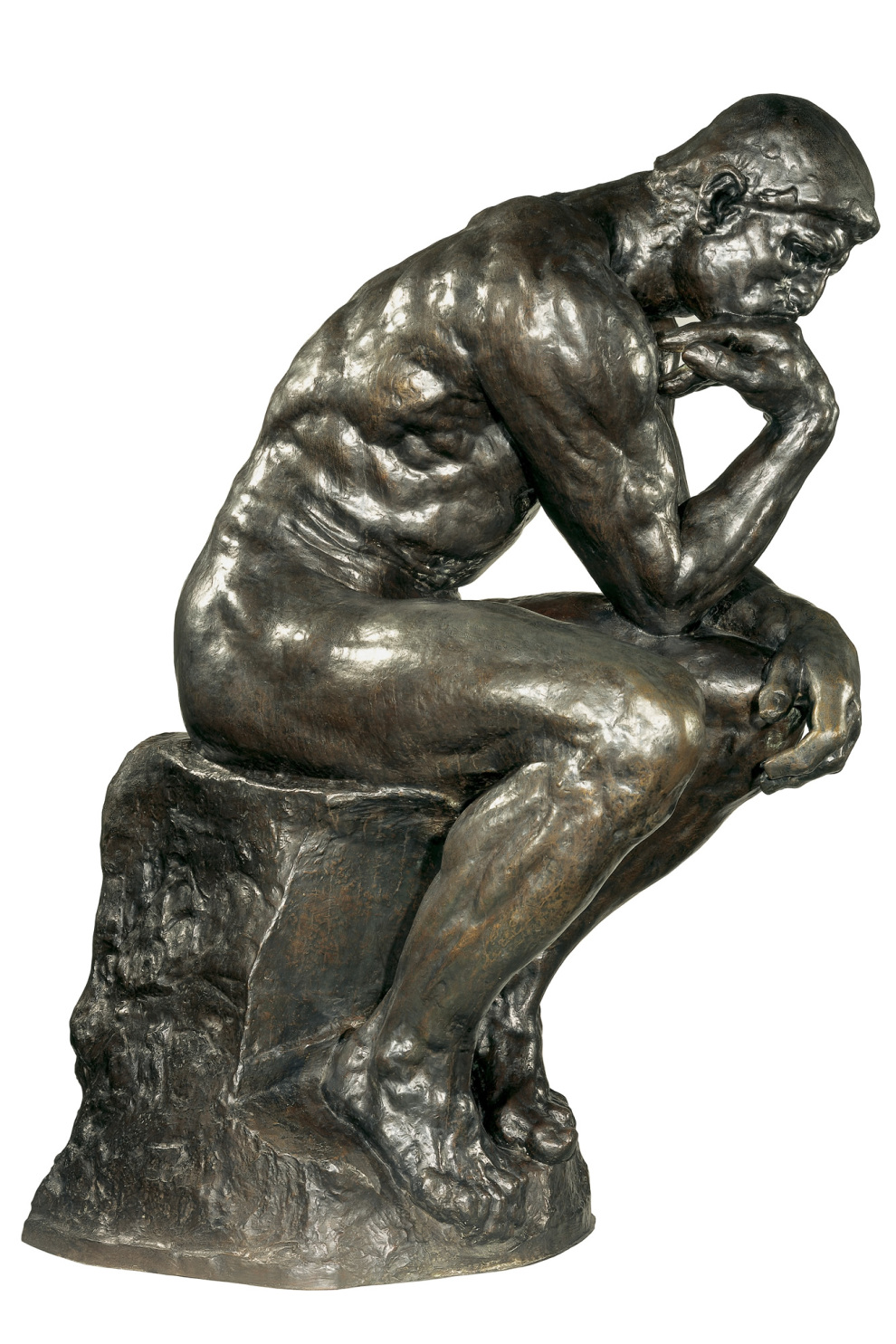 CL RECOMMENDS
CL Critic Okla Jones, III Recommends: The work of Auguste Rodin — one of the most notable sculptors of the modern age — will be the focus of a new exhibition at the High Museum of Art. Organized by the Clark Art Institute in Williamstown, Massachusetts, it will encompass many of Rodin’s more popular pieces, including The Thinker, Monument to Balzac and The Kiss, along with lesser-known subjects and drawings. The exhibition shows Rodin working with various forms of media such as bronze, marble, terracotta and plaster, and will examine the entirety of his creative process. Rodin in the United States also reveals Rodin’s incredible daring and inventiveness as he continually pushed against and beyond traditional notions about sculpture. — OJ

Auguste Rodin (French, 1840–1917) is one of the most celebrated sculptors of the modern age, represented in museums and private collections across the globe. However, this was not always the case.

From his first sculpture to enter an American museum in 1893 and culminating with his popular revival in the 1980s, this exhibition follows Rodin’s rise to eminence in the United States due in large part to the collectors, critics, and curators who helped make it happen.