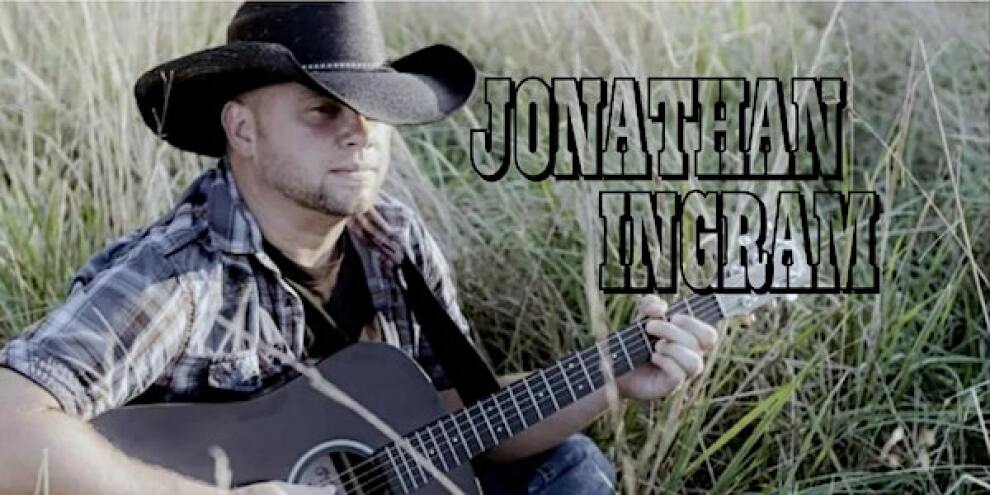 Georgia-born Country/Rock artist Jonathan Ingram launched his solo career in 2016 with the release of his debut EP 'Better Late Than Never' after having spent several years fronting the alt-rock band Stonethrow. Tour support for the album saw Jonathan perform across the southeast including dates at CMA Fest in Nashville as well as opening spots for national acts including Luke Combs, Chris Stapleton, Joe Nichols, Keith Anderson, Jacob Bryant, and more. In 2018 Jonathan was a finalist in the regional round of NashNext, as well as garnering recognition in the American Country Showcase (Southeast Region), and The GA Country Awards (Male Solo Artist). Following up the 'Better Late Than Never' EP, 2018 saw the release of the singles 'Her James Dean' and 'Last July' - which attained national FM Radio play across over 100 stations. 2020 will see the release of a new single â€˜Boys Don't Cry' which will launch the full-length album â€˜Whiskey Business' later in the year.
More information 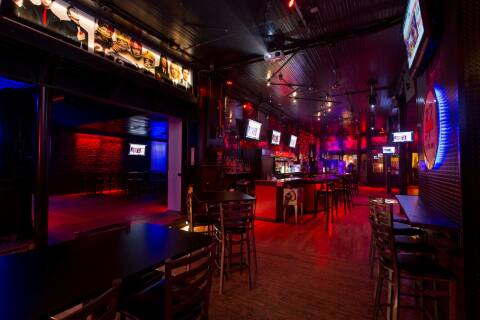