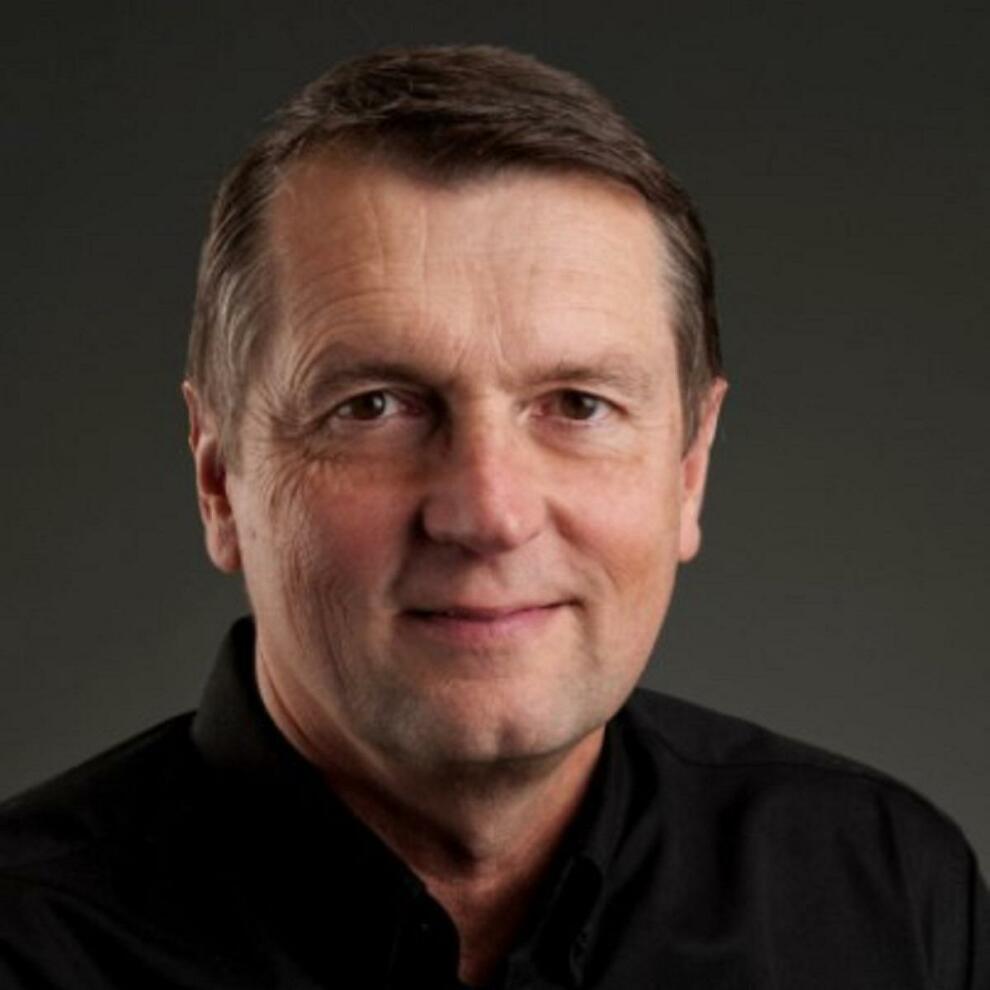 New attention from historians and journalists is raising pointed questions about the founding period: was the American revolution waged to preserve slavery, and was the Constitution a pact with slavery or a landmark in the antislavery movement? Leaders of the founding who called for American liberty are scrutinized for enslaving Black people themselves: George Washington consistently refused to recognize the freedom of those who escaped his Mount Vernon plantation. And we have long needed a history of the founding that fully includes Black Americans in the Revolutionary protests, the war, and the debates over slavery and freedom that followed.