Classically Ours featuring Jeezy with the Atlanta Symphony Orchestra 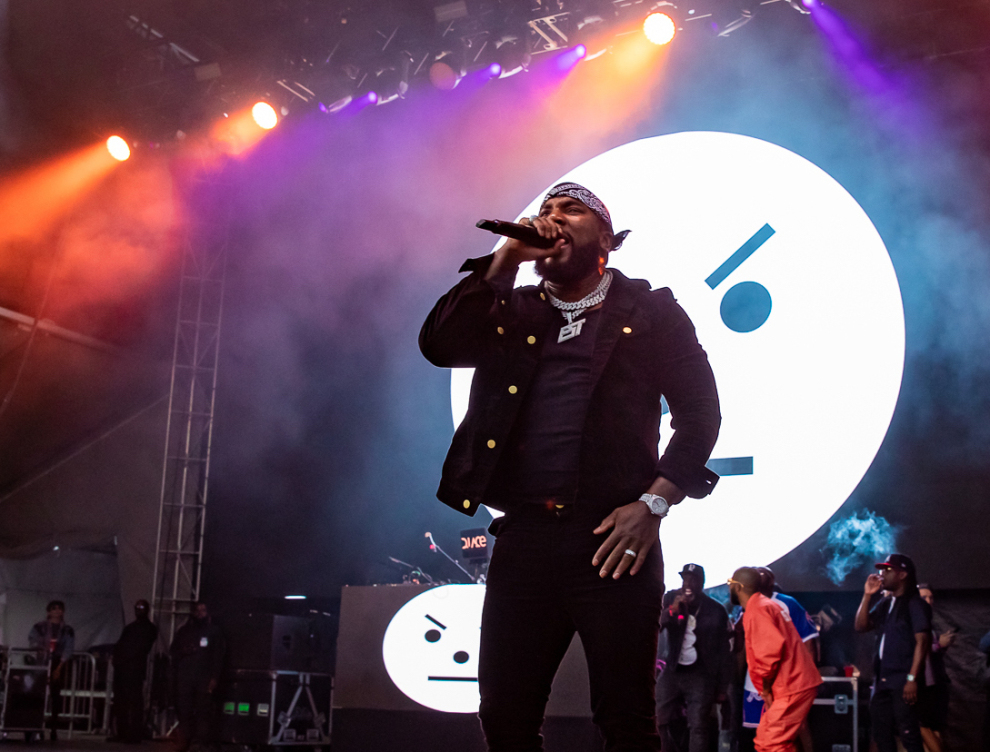 CREDIT: ONE Musicfest
CUTLINE: THUG MOTIVATION: Jeezy is reimagining his classics for a one-night-only stint with the Atlanta Symphony Orchestra.
Cost: $900+,

CL RECOMMENDS
CL Critic Joshua Robinson Recommends: Last fall, Rick Ross linked up with Red Bull for the stellar Red Bull Symphonic concert at Atlanta Symphony Hall, and just a couple of months later, another prominent rap veteran is putting a classical spin on his lauded catalog. In partnership with the Atlanta Symphony Orchestra and Classically Ours, Jeezy will be playing a one-night-only show at Symphony Hall on January 27. The Snowman boasts a loaded discography of 10 solo studio albums and well over a dozen mixtapes, so it will surely be a treat to see which songs he chooses to perform. The event is already sold out, so if you want to witness this rare collaboration between Jeezy and the ASO, you better be willing to drop at least a stack or two on tickets. — JR