Sheila E. And The E-Train 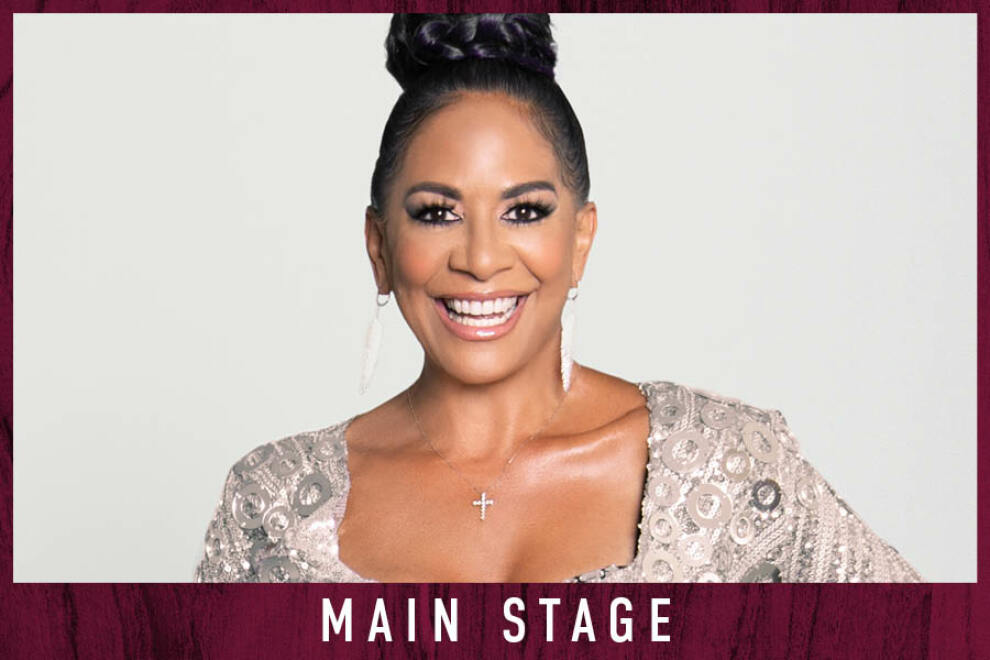 ABOUT THE SHOW
One of life's constants for Sheila E. comes down to a simple phrase: follow the beat. And her impeccable inner rhythm is the pulse behind a trailblazing career that still knows no bounds.

Family, faith and music were guiding forces for Sheila E. growing up in the Bay Area. In addition to percussionist dad Pete, the Oakland,CA native counts former Santana member/Azteca founder Coke Escovedo and The Dragons front man Mario Escovedo as uncles. Fellow Latin star Tito Puente was her godfather. In addition to being weaned on Latin jazz and Motown, Sheila E. was exposed to a diverse array of Bay Area acts. Those influences ranged from the rock of Jefferson Airplane and the Grateful Dead to the R&B/pop of the Pointer Sisters and the funk of Sly & the Family Stone. "I used to sit on the corner outside of the local community center with Twinkies and 7-Up listening to Sly and Larry Graham rehearse,"? remembers Sheila E. "The sounds of the Bay Area molded me."?

So it's no surprise that after such a music-immersive childhood, the gifted, world-class drummer and percussionist began amassing an impressive string of credits playing not only with her dad but also with pioneering talents like George Duke, Herbie Hancock, Marvin Gaye, Diana Ross, Lionel Richie, Prince, Ringo Starr, Gloria Estefan, Beyonce and Jennifer Lopez. Grammy Award-nominated singer/songwriter behind the seminal hits "The Glamorous Life"? and "A Love Bizarre."? A fearless multi-instrumentalist, equally proficient on guitar and bass, actress, mentor and philanthropist.