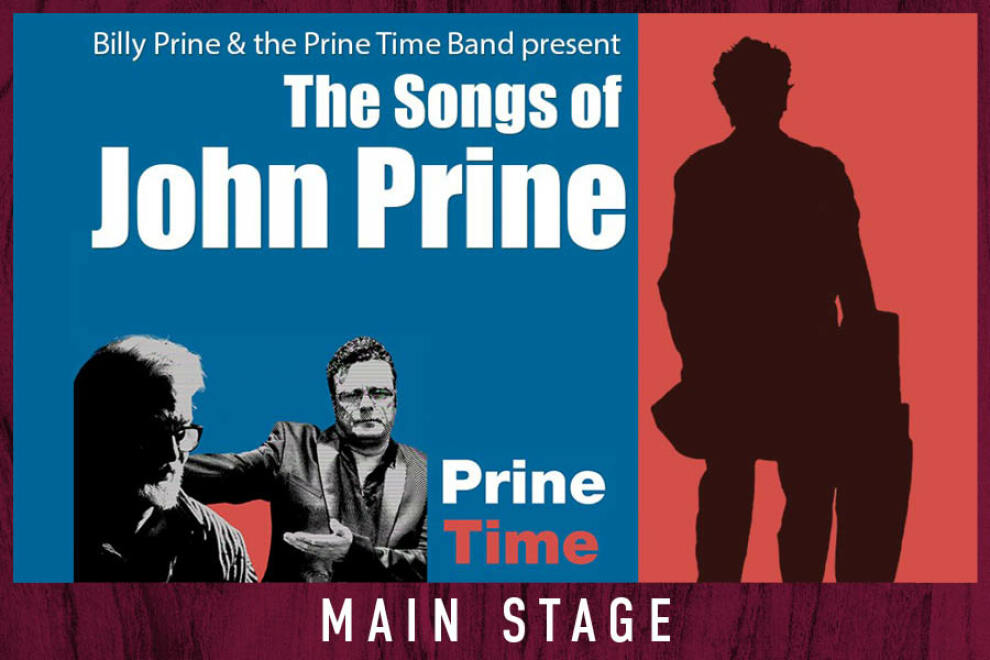 ABOUT THE SHOW
Nashville blues rocker Billy Prine, the younger brother of the late John Prine, formed and led his first bar band in Chicago at the tender age of twelve. Growing up in such a rich musical city allowed Billy to develop his unique style of American roots music and absorb a myriad of influences firsthand by seeing Buck Owens and the Buckaroos, The Rolling Stones and Chicago's innumerable blues legends Howlin' Wolf, Paul Butterfield, Muddy Waters, and Michael Bloomfield.

In the early 70's, Billy headed west to California for several years before heading back east to serve as his brother John Prine's tour manager, which included hanging at Sam Phillips recording studio in Memphis in 1979 while John was recording his "Pink Cadillac"? album.

In the 1980s Billy became one of the original bartenders at the worldfamous Bluebird Cafe in Nashville and was a deejay at the famous Nashville nightspot Chevy's and would also pow the doors off the joints in Chicago with his band Billy and the Bangers.

In the 1990s, Billy took his talents in A&R to Oh Boy Records where he curated and produced the series "Live from Mountain Stage"? for Blue Plate Records. Billy was also the overnight weekend deejay on Lightning 100 - WRLT100.1FM in Nashville.

As the new millennium arrived, Billy crafted his performing and
songwriting in Nashville which led to the release of three albums.