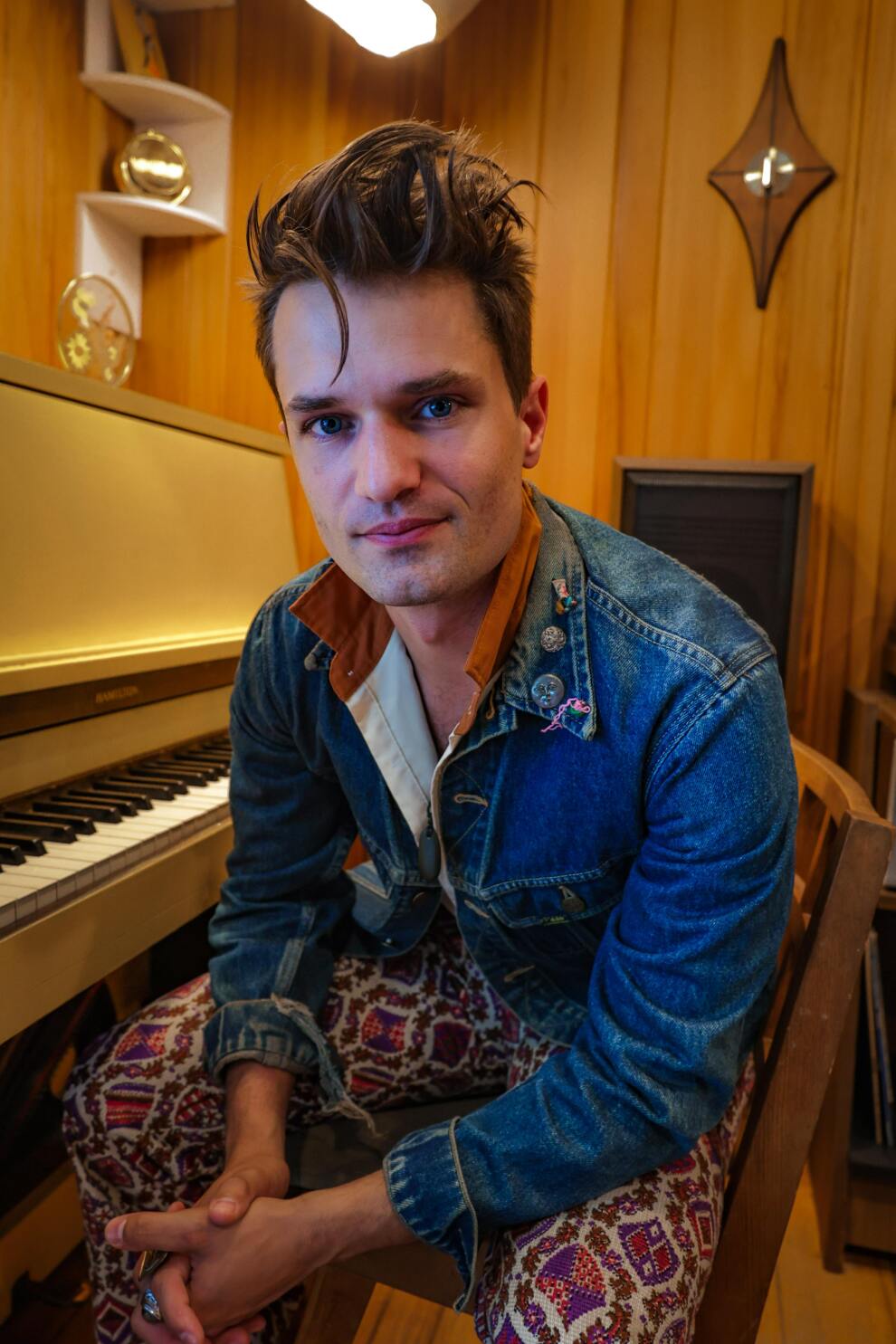 Denver-born, and recently relocated from NYC to Nashville, AJ Smith's unconventional path to becoming a pop artist is reflected throughout his music, which has the uncanny ability to evoke a nostalgic desire for dramatic pop of decades past while sounding modern, fresh, and in-the-moment emotional. A flare for the dramatic is likely written into his DNA - AJ's Father is a former Ringling Bros. "Globe of Death"? stunt rider, while his Great Great Uncle was famed Cuban pianist Ernesto Lecuona, who composed the Flamenco standard "Malaguena"?.

It's no surprise then, that Smith's songwriting and performance abilities have earned multiple awards, including the prestigious Abe Olman Scholarship from the Songwriters Hall of Fame and a semi-finalist ranking in the 2020 International Songwriting Contest. Recent highlights include a live performance on The Kelly Clarkson Show... being featured on Billboard's "10 Cool New Pop Songs to Get You Through the Week"...earning top 5 spots in 2 Spotify editorial playlists...consistent airplay on the SiriusXM Billy Joel channel...a cover feature as Performer Magazine's Artist of the Month...collaborating with Martin Guitar's launch of a new line of ukuleles (which included teaching a SpaceX astronaut how to play a Black Pumas song in space!)...and stories in American Songwriter, Good Morning America, CBS Radio, Spin Magazine, and more.