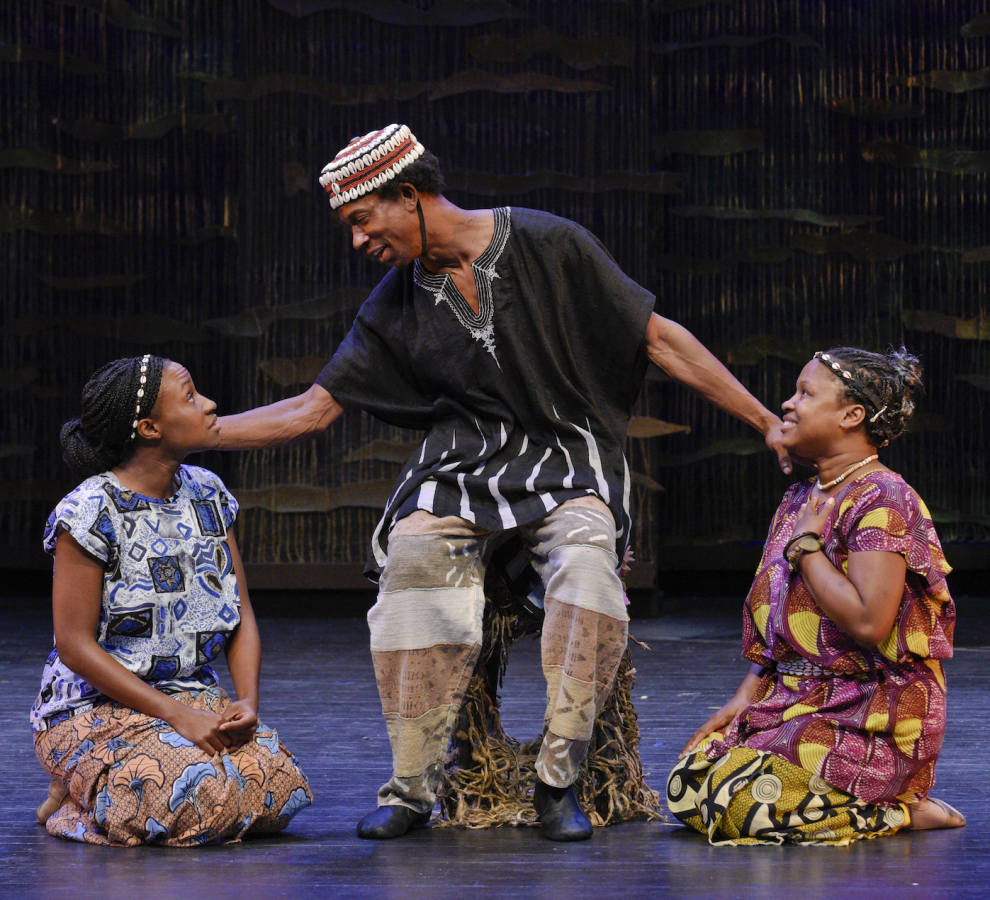 CL Critic Kevin C. Madigan Recommends: Director and choreographer Taryn Janelle calls Mufaro's Beautiful Daughters “a familiar tale with a timeless message.” Set in Zimbabwe, the play is a musical retelling of the children’s picture book by writer and illustrator John Steptoe, and was originally published in 1987; Steptoe was inspired by a folktale published by author G.M. Theal in 1895. “It has been such a joy and honor to have the opportunity to add a new dimension to this story — which was such a large part of my childhood — for a new generation of children, including my own,” Janelle wrote in an email. LeRell Ross, her collaborator, recounts his mother reading him the book as a child and “used this story to teach both me and my siblings that in a world and time where vanity is glorified and sought after, we should be like the king and Nyasha in the story, highlighting the beauty found within.” The king in question is looking for a local woman to marry and Mufaro, a villager, sends both his daughters - one good, the other not so much - to the castle as potential candidates. Drama ensues. For his efforts, Steptoe won the 1988 Coretta Scott King Award for Illustrators for demonstrating "appreciation of African American culture and universal human values" and his book went on to be adopted into many children's literature curricula, according to its publisher. — KCM

CL Critic Okla Jones, III Recommends: Written in the style of African Folktales, this new show directed and choreographed by Taryn Janelle is an expansive, musical retelling of the beloved book. Set under the clear Zimbabwean sky comes a tale of sibling rivalry and tests of character. Award-winning artist and writer John Steptoe’s rich cultural imagery of Africa and gift for storytelling earned him the Coretta Scott King Award and the Boston Globe-Horn Book Award for Mufaro’s Beautiful Daughters. Now for the first time with new music created by Synchronicity’s artistic team and directed by LeRell Ross, this play is simply magic for the whole family. — OJ

Once upon a time there was a man with two very beautiful daughters. Written in the style of African Folktales, Mufaro’s Beautiful Daughters is an expansive, musical retelling of the beloved book. Set under the clear Zimbabwean sky comes a tale of sibling rivalry and tests of character.

Now for the first time with new music created by Synchronicity’s artistic team, Mufaro’s Beautiful Daughters is simply magic for the whole family. 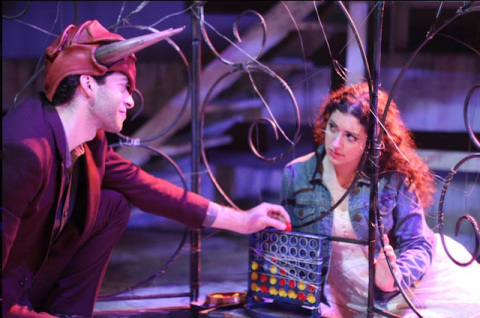