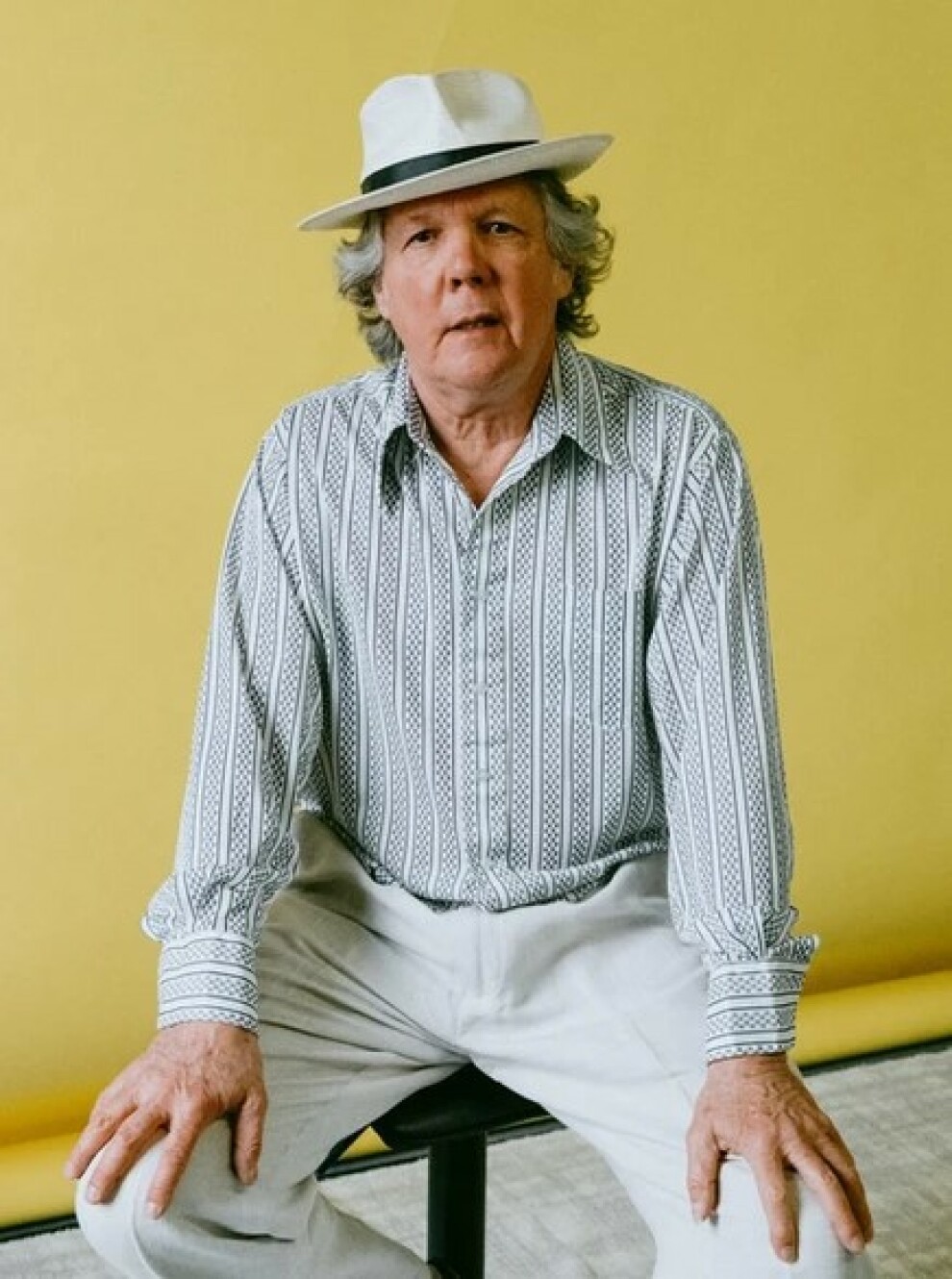 CL RECOMMENDS
CL Critic Hal Horowitz Recommends: Despite giving it his best shot, folk rocker Forbert could never follow up the popularity of his lone 1979 radio hit, “Romeo’s Tune.” But his songwriting continues to grow, and the many albums he has steadily released since show he hasn’t lost his gift of melody, enhanced by his charmingly scratchy voice. Why he’s not a lauded icon of Americana is impossible to understand, but Forbert, now pushing 70, still burns it up on stage. — HH

Years before Americana music earned its own category at the Grammy Awards, Steve Forbert helped pioneer the genre's mix of folk, roots-rock, and richly delivered storytelling. He's been a torchbearer of that sound for more than four decades since, navigating the twists and turns of an acclaimed career that's taken him from gold records to Grammy nominations, from New York City's CBGB to Nashville's Bluebird Cafe, from his 1978 debut album to 2022's vital and versatile Moving Through America.
More information

At The Hunt House